The former All Blacks captain Sir Brian Lochore is battling cancer for a third time.

In a statement New Zealand Rugby said Sir Brian has been diagnosed with bowel cancer.

"He is in relatively good health at the moment, and he will undergo treatment soon," said NZR chief executive Steve Tew.

"While Brian and Pam (his wife) are grateful and appreciate the support of their close friends, they have asked for privacy as they focus on his treatment and recovery," he said. 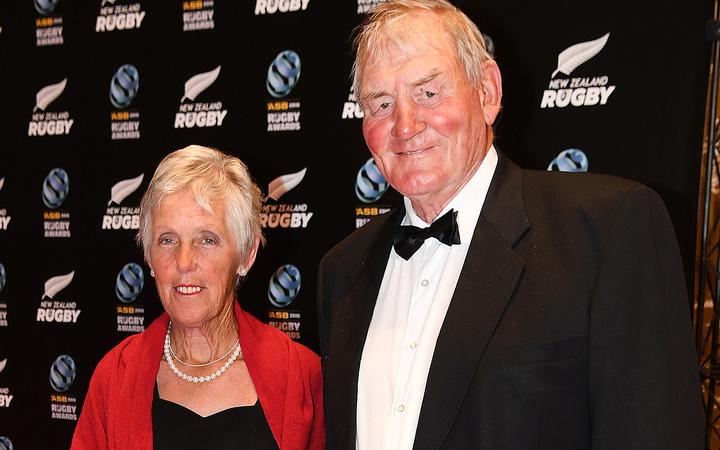 "The thoughts of all New Zealand rugby fans are with Sir Brian and Pam as they face this health challenge," said Tew.

He also coached the All Blacks to their first World Cup win in 1987.

Sir Brian has previously battled cancer, having beaten melanoma and prostate cancer in 2016. 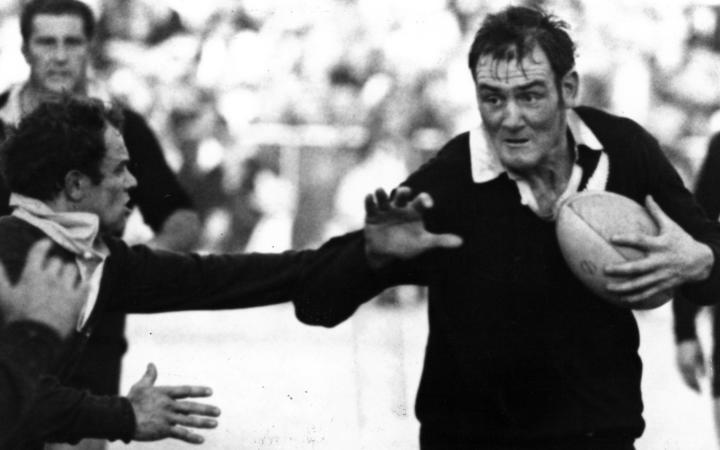 Brian Lochore on the burst in a test against South Africa in 1970. Photo: Photosport