Samoa have scored a major coup with Manly prop Martin Taupau opting to play for them rather the Kiwis rugby league side.

Taupau was named in New Zealand's preliminary Test squad for next week's test against Tonga however says he will play for Samoa against Papua New Guinea instead. 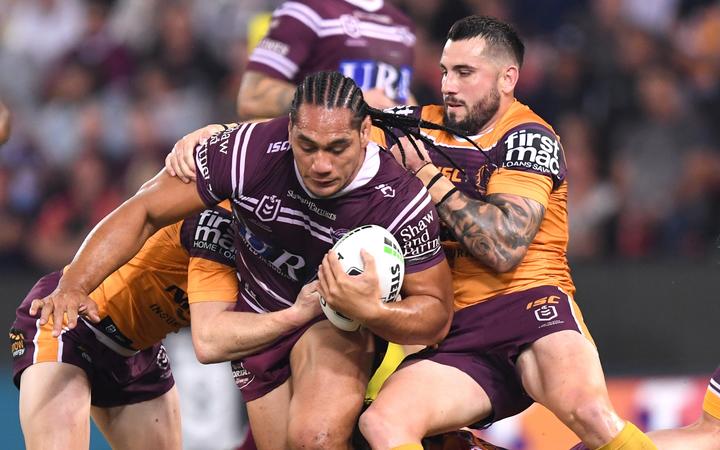 "After hours of soul searching and plenty of discussion with my fiancee and family, I had to make a tough call to the NZ Kiwis coach Michael Maguire this morning to inform him that I have made the decision to make myself unavailable for selection for the NZ Kiwis, and elected to make myself available for the Toa Samoa team once again," Taupau wrote on social media.

The New Zealand-born Samoan has played 24 Tests for the Kiwis since running out for his solitary Samoan appearance in 2013.

But he said the pull to return had grown too strong to ignore.

"Those who know or follow me know that family, culture and heritage is everything to me," he wrote.