Coach Michael Maguire may be mulling a Kiwis halves combination of old after including Benji Marshall and Kieran Foran in his extended squad ahead of next week's Test against Tonga. 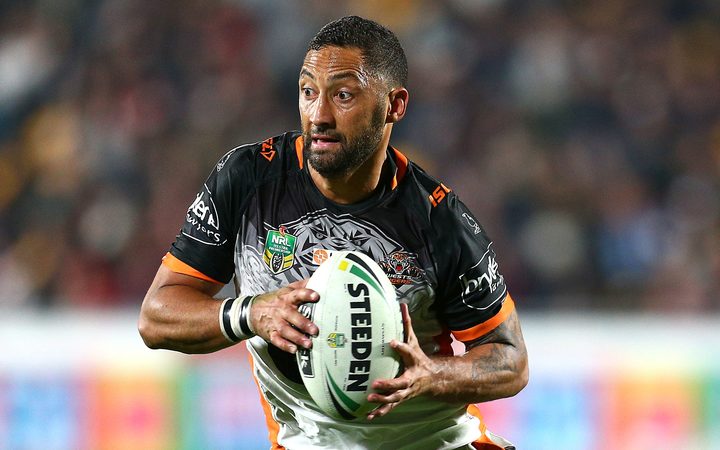 Accomplished duo Marshall and Foran are in contention, along with last year's incumbents, Shaun Johnson and Kodi Nikorima, after all four were included in a 27-man group who are on standby ahead of the June 22 Test at Auckland's Mt Smart Stadium.

Marshall hasn't worn the black jersey since 2012 but his mature form under Maguire at the Wests Tigers has the 34-year-old former New Zealand captain back in the frame.

His odds will improve considerably if Johnson is ruled out by the hamstring injury that has sidelined him from Cronulla duty for seven weeks.

Foran has been a stand out performer with the Bulldogs and says he feels mentally ready for international service following some difficult off-field periods since the last of his 21 Tests two years ago.

A 19-man squad will be unveiled on Sunday, with Maguire facing a number of tricky calls, particularly in the pack, where a host of in-form NRL performers are in the mix.

The three others are Melbourne fullback Jahrome Hughes, Sydney Roosters forward Zane Tetevano and Warriors prop Agnatius Paasi, who have all made previous Kiwis squads but are yet to win Test selection.

Warriors skipper and game-breaking fullback Roger Tuivasa-Sheck is in the frame for his first Test since the 2017 World Cup failure, having missed last year's five Tests under Maguire due to injury. 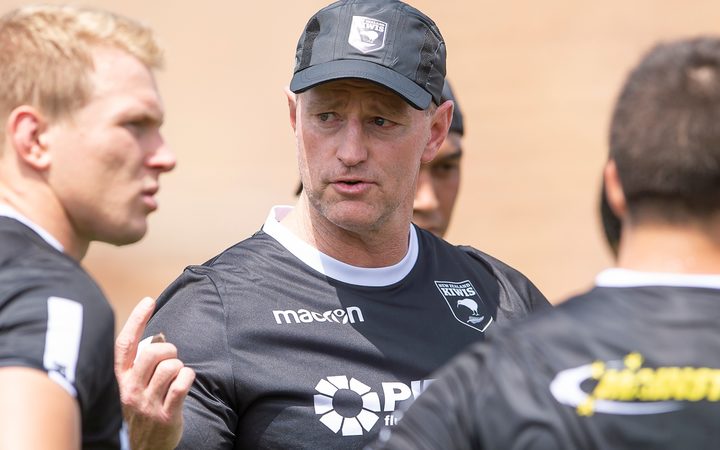 Maguire has suggested new Bulldog Dallin Watene-Zelezniak will remain his captain, although he may be shifted from fullback to the wing to make room for Tuivasa-Sheck.

"We're really pleased with the quality and form of the players we've been able to select," Maguire said.

"Nearly all of them have come through the Test we had against England in Denver last year and the matches against Australia and England later in the year. As a group we made a lot of progress and now it's all about building on that."

Meanwhile Kiwi Ferns coach Justin Morgan has tonight named his 19-strong squad ahead of their clash against Fetu Samoa in the double-header with 2018 Kiwis Ferns player of the year Honey Hirimi to captain the side.