The Warriors have slammed their own mental frailties after capitulating against the Melbourne Storm, leaving them at long odds to make a return to NRL finals football. 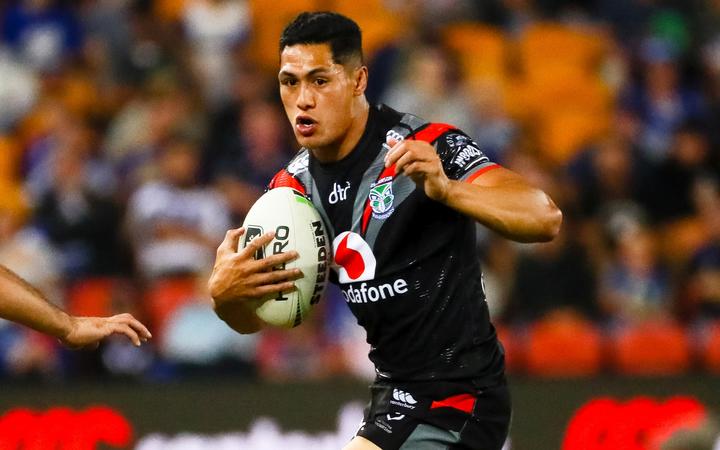 A second-half meltdown resulted in a 32-10 hiding on Saturday which left senior players and coach Stephen Kearney agitated at the lack of starch shown.

If they were going to end a now-eight game losing streak against Melbourne it should have been at Mt Smart Stadium.

Yet coming off a week's rest, the Warriors were overwhelmed by a visiting side made vulnerable by State of Origin commitments and injury issues that arose during the game.

Captain Roger Tuivasa-Sheck said morale appeared to sink early in the second half when Melbourne hit the front for the first time.

He felt powerless to stop a familiar malaise.

"We are in the fight throughout most of the 80 but come the back-end, it doesn't go our way, the calls don't go our way, and we just don't fight back," Tuivasa-Sheck said.

The Warriors have scored 12 points in their last two games, both at home, and have reached a key juncture.

Their next two fixture are against teams below them - the Titans and Panthers - before closing the season with 10 games against teams currently placed higher.

Kearney feels not enough of his players are prepared to "dig in" when things went against them such as a contentious penalty and wants to see a rapid change of attitude.