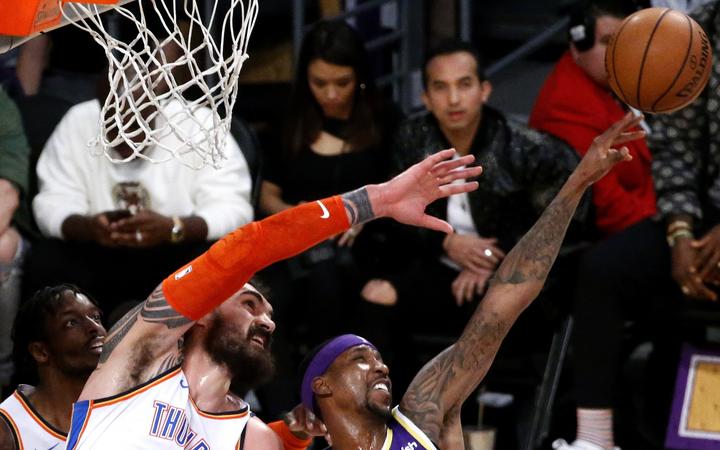 Reports surfaced last night the Oklahoma City Thunder star will only play for the Tall Blacks if the national body can guarantee all money made from his involvement goes straight to grassroots basketball in New Zealand.

Potter says Basketball NZ operates an open book policy when it comes to how its money is spent.

"Anyone's free to look at our financials, where we spend our money, and what we do and what we prioritise," he said.

"But I'd rather have the conversation with Steve than deal with third-party rumour or innuendo, because that's disrespectful to Steve, and I think it's also disrespectful to basketball generally that we're dealing with what people think Steve might think.

"What we really need to do is deal with what he does think."

Potter said he has doubts about the claims being made.

"I'm a little bit disappointed to be frank, that the hearsay and third party commentary gets to be put forward as fact when Steve - as far as I'm aware - wasn't the person saying what's being said. It muddies the water a bit sometimes."

He said Basketball NZ had tried to take an "appropriate and respectful" approach to its communications with Adams, talking to his Oklahoma City Thunder club and agent as necessary.