A setback for the Hurricanes as they head towards the Super Rugby play-offs with All Blacks flanker Vaea Fifita suspended for what could be the rest of their season. 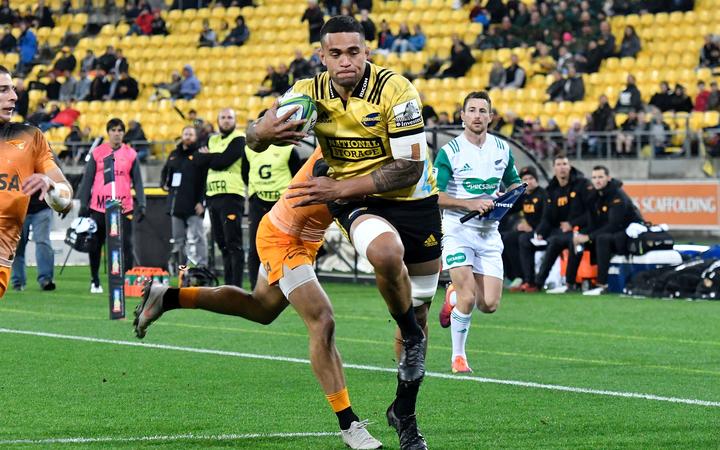 Fifita was red carded for a dangerous tackle with five minutes to play in the Hurricanes 30-17 win over the Sharks in Durban at the weekend.

A SANZAAR judicuiary has found him guilty of a dangerous tackle and suspended him for three weeks.

At the hearing Fifita was found guilty of contravening Law: 9.13 A player must not tackle an opponent early, late or dangerously.

Fifita put a late and high hit on Sharks No.8 Daniel Du Preez.

In her finding, the Judicial Committee Chairperson Helen Morgan ruled the following:

"Having conducted a detailed review of all the available evidence, including all camera angles and additional evidence, including from the player and submissions from his legal representative, Aaron Lloyd, the Judicial Committee upheld the Red Card under Law 9.13."

The Hurricanes are second in the New Zealand Conference behind the Crusaders and sit in fourth overall in the first wildcard playoff spot.