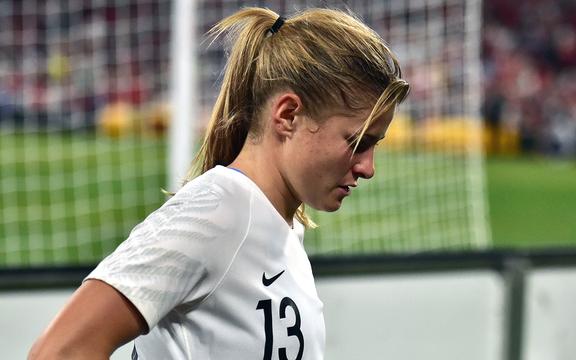 Latest - The Football Ferns have been beaten in their final World Cup warm up match 1-0 by Wales in Cardiff.

The New Zealanders made four changes from the side that beat England.

The Ferns had a number of scoring opportunities including a Sarah Gregorius penalty which was saved.

Wales scored the goal in the last two minutes.

New Zealand is ranked 19 in the world while Wales is 33rd.

New Zealand's opening game of the World Cup is against The Netherlands next Wednesday in France.

Rog and Rafa to meet

Rafael Nadal and Roger Federer have moved into the semi-finals of the French Open along with British woman Johanna Konta.

Nadal continued his march towards a record-extending 12th French Open title by steamrolling a sorry Kei Nishikori 6-1 6-1 6-3 to book his place in the last four. 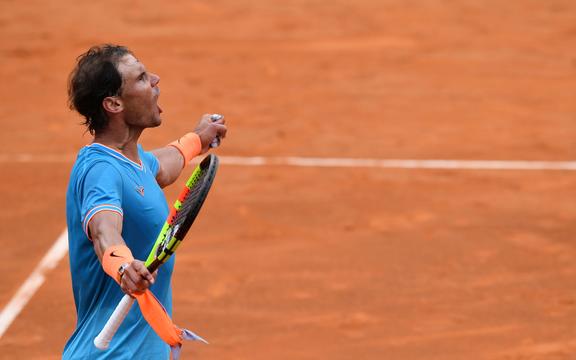 The second seed, who now has a 91-2 win-loss record at the claycourt Grand Slam, was barely challenged by the seventh-seeded Nishikori as he set up a mouthwartering last four meeting with 20-time Grand Slam champion Roger Federer.

Wawrinka had beaten Federer four years ago at the same stage at Roland Garros, but this time he came up just short in a high-quality clash that had the fans on the edge of their seats.

Konta advanced into a third career semi-final at the majors, the others being at the 2016 Australian Open and 2017 Wimbledon. The last British woman in the Roland Garros last four was Jo Durie in 1983.

First up win for Baby Blacks

New Zealand has opened the World Under-20 Rugby Championship with a 45-13 win over Georgia in Argentina.

The New Zealanders led 19-6 at half time and scored seven tries to one.

"We knew they were going to bring it and they definitely did. We kept our intensity up and stepped it up another level when our replacements came on and that's a real positive for us.

"We are happy with how we played but there is plenty to work on so that's a good start for us. We'll flush this result and move onto the next one," said Kereru Symes.

Their next match is against Scotland on Sunday morning.

New Zealander Tim Price is now the number one ranked equestrian in the world. 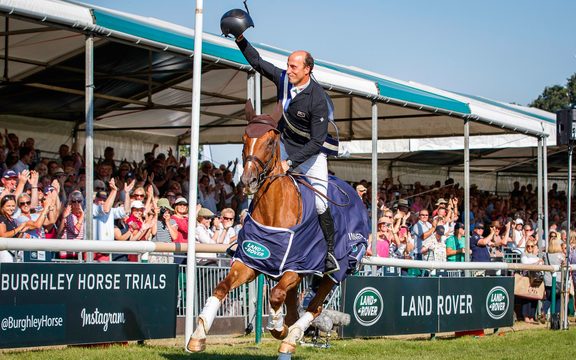 Price joins a rather elite clutch of New Zealand riders with Andrew Nicholson the last number one ranked eventer, holding the top slot for six months in 2012, all of 2013 and the first quarter of 2014.

Sir Mark Todd and Blyth Tait have also both been world No.1 multiple times under different systems with the likes of Jonelle Price, Vaughn Jefferis and Jock Paget also in the top rankings.

Andrew Nicholson is the only other Kiwi in the top 10 at eighth place in the latest rankings. 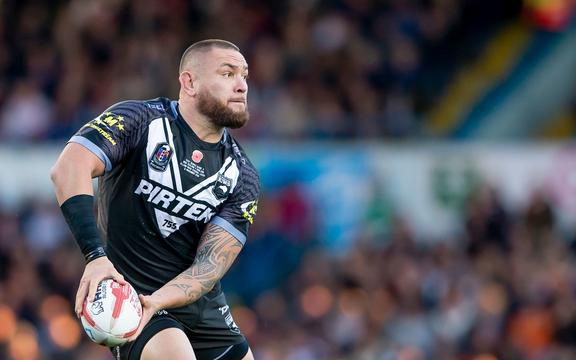 Sydney Roosters prop Jared Waerea-Hargreaves has been suspended for two NRL games after being found guilty of dangerous contact.

Waerea-Hargreaves was fighting a grade-one charge for his shot that connected with the head of Newcastle star Kalyn Ponga on 24 May.

Waerea-Hargreaves denied the shot was late and believed he had every right to complete the tackle given he had committed to getting Ponga to ground.

Prior offences and 85 carryover points increased his ban to two games, ruling him out of matches against Penrith and Canterbury.

The pair have teamed up at this week's ATP Challenger tournament in Surbiton in England where they are seeded fourth and play Australian wildcards Lleyton Hewitt and Jordan Thompson in the first round.

Sitak was dumped by his previous partner American Austin Krajicek just two days before they went on court for their first round match at Roland Garros with Krajicek teaming up with Britain's Dominic Inglot for the grass court season.

Paasi back for Warriors

Agnatius Paasi returns from a one-match suspension and fellow prop Chris Satae has been brought onto the interchange for the Warriors' 13th-round NRL encounter with the Melbourne Storm at Mount Smart Stadium on Saturday.

Paasi missed the 2-8 loss to Brisbane but comes straight back into the starting line-up following the club's bye last weekend.

While he is back Ligi Sao is out after playing the last three matches against St George Illawarra, Penrith and Brisbane.

Springbok first five Handre Pollard has rejoined the Bulls in New Zealand ahead of their Super Rugby meeting with the Highlanders in Dunedin on Friday.

The game is the last of a four-match tour through Australia and New Zealand. Pollard went home following the first - a much-needed win over the Melbourne Reds - after suffering a calf injury in training.

He missed the subsequent defeat by the ACT Brumbies in Canberra and last Friday's draw with the Auckland Blues, which revived the Bulls' hope of a playoff place.

Their New Zealand hosts are also still in the running for a wildcard place in the playoffs.

Steyn out of World Cup

The absence of fast bowlers Dale Steyn and Lungi Ngidi is a serious setback for South Africa ahead of their crunch World Cup game against India, captain Faf du Plessis said.

Steyn was ruled out of the World Cup due to a second shoulder injury while fellow quick bowler Ngidi is still recovering from a hamstring problem.

South Africa, who lost to England and Bangladesh, are looking for their first win of the tournament tonight against India who are ranked second in the world.

Steyn, 35, was injured during the Indian Premier League and missed the first two World Cup games. He will be replaced by left-arm paceman Beuran Hendricks in South Africa's squad for the rest of the tournament.