Latest - Top seed Novak Djokovic's untroubled progress continued at the French Open as he chalked up a fourth successive straight-sets victory, this time outclassing Jan-Lennard Struff to reach the quarter-finals. 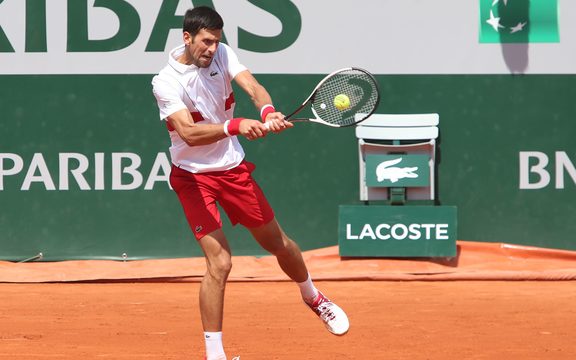 His 6-3, 6-2, 6-2 defeat of the 45th-ranked German means Djokovic is the first man to reach 10 successive quarter-finals at Roland Garros - a feat even Rafael Nadal has not achieved.

Djokovic is bidding to become only the second man to hold all four Grand Slams simultaneously twice, having first achieved the feat three years ago when he won his only French Open title.

Last year's runner-up, Dominic Thiem of Austria, made light work of Gael Monfils as he ended France's presence in the singles draw with a straight-sets win.

Defending womens champion Simona Halep hurried into the quarter-finals by sweeping aside Polish teenager Iga Swiatek in a 6-1, 6-0 victory, while American Madison Keys beat Katerina Siniakova of the Czech Republic.

The funeral of former Arsenal and Spain forward Jose Antonio Reyes has taken place in his hometown of Utrera, after his death in a car crash over the weekend. 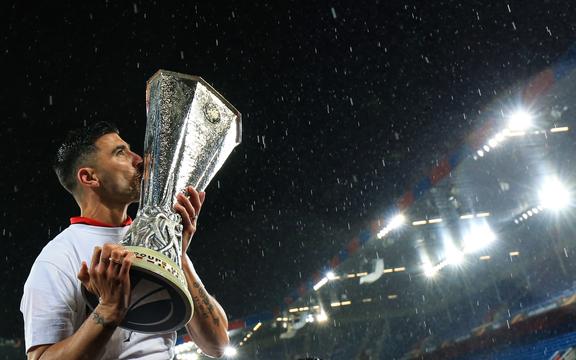 Reyes' coffin was draped in the flag of Sevilla, where he came through the ranks before returning in 2012 to win three Europa League titles under current Arsenal boss Unai Emery.

An English Premier League and FA Cup winner with the Gunners, Reyes died at the age of 35, with tributes subsequently pouring in from across the world of football.

Emery and former Arsenal boss Arsene Wenger were among those who paid their respects, as well as team-mates and other players.

Saturday's Champions League final between Liverpool and Tottenham - hosted by another of Reyes' former clubs, Atletico Madrid - was preceded by a period of reflection following the news earlier in the day.

Capped 21 times by Spain, Reyes left Sevilla for Arsenal in January 2004 and was part of the "Invincibles" side which went through that season unbeaten to win the Premier League.

He also won the 2005 FA Cup despite being sent off in the final against Manchester United, before a loan spell at Real Madrid saw Reyes lift the La Liga title.

Neville to stand down

Tracey Neville will stand down as England coach after next month's Netball World Cup in Liverpool in order to start a family. 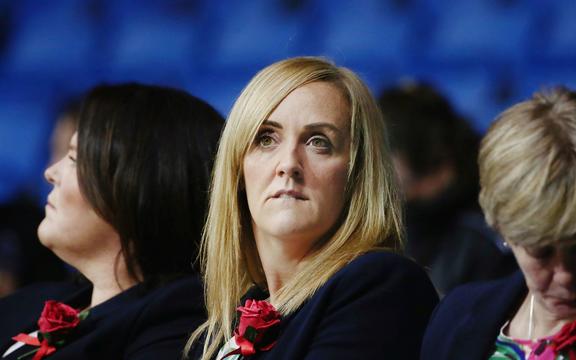 The 42-year-old, who led England to Commonwealth Games gold in 2018, was appointed in 2015 before the World Cup in Australia.

Neville is the twin sister of England Women football boss Phil Neville and the sister of Manchester United great Gary.

Neville, who played more than 80 times for England before a knee injury forced her 2008 retirement, said she hoped to return to the coaching role.

British rider Daley Mathison died in a crash on the opening day of the Isle of Man TT races.

Organisers say the 27 year old, an experienced competitor on the Snaefell circuit with three podium finishes in the electric Zero TT, was killed at Snugborough on the third of four laps of the Superbike TT.

The race was stopped after the accident with Peter Hickman declared the winner, the result decided by positions after the second lap.

The TT races around the island off the north-west coast of England have been run since 1907 and rank among the most dangerous in motorsport. Two riders died last year.

A furious NSW have denied one of their stars appeared in a sex tape after being blindsided by the allegations just two days out from State of Origin I.

New South Wales Rugby League (NSWRL) hierarchy were seething after being forced to deal with the issue as the team touched down in Brisbane for tomorrow's series opener at Suncorp Stadium.

The video featuring two men engaged in sexual acts with a woman was sent to media outlets and leaked online yesterday in what appears to be an attempt to unsettle the Blues ahead of their Origin shield defence.

The 14-second clip is tagged with the player's name and is a recording of a film being played on another mobile phone.

NSWRL staff interviewed the player yesterday and were satisfied he did not appear in the clip.

Qatar will host the last two of the old-style club World Cup tournaments before the competition is expanded to 24 teams from 2021.

FIFA confirmed that Qatar would stage the seven-team event in 2019 and 2020 which would also serve as a test for the World Cup which the Gulf state will host in 2022.

The competition currently features the club champions of the six continental federations plus a team from the host nation, but has struggled to capture the imagination of the public since it was first staged in its current form in 2005.

From 2021 onwards, FIFA will hold the competition on a four-yearly basis with 24 teams and wants to include at least eight from Europe.

However, this has been opposed by the European Club Association (ECA) which wrote to FIFA president Gianni Infantino in March to say that its members would not take part because there is no space in the international calendar.

The ECA has 232 members, including all of Europe's biggest clubs.

FIFA said it would approach potential hosts for the expanded edition of the club tournament before making a recommendation at the next council meeting in Shanghai in October.

Andy Murray is planning to make his return to competitive tennis in the doubles at the Queen's Club tournament later this month.

The Briton, 32, has not played since the Australian Open and had a hip resurfacing operation in January.

The former world number one, who has since said he is "pain-free", will partner Spain's Feliciano Lopez.

The tournament in London will start on Monday, 17 June - two weeks before Wimbledon begins.

Murray has said he could play doubles at Wimbledon but effectively ruled out competing in the singles this year.