The former head of the Oceania Football Confederation Tai Nicholas has been banned from the sport for eight years after being found guilty of misappropriating funds and accepting bribes. 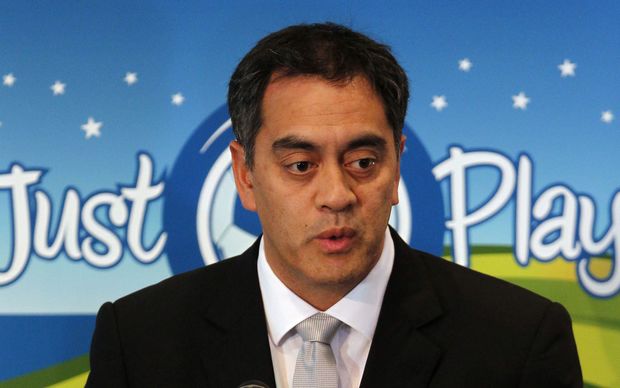 In a statement FIFA said an investigation found that between 2014 and 2017 Nicholas misappropriated money in relation to the OFC's Home of Football complex in Auckland.

The project went $10 million over budget and was delivered two years late.

In April last year OFC president David Chung quit after an audit into the project while Nicholas stepped down from his role in January the same year,

The FIFA investigation also found that Nicholas accepted and offered a variety of undue benefits to football officials and other individuals.

Along with the eight year ban Nicholas has also been fined $75,000.