Female golfers will play for a $US1 million first prize at this week's US Women's Open, the first time a tournament winner will get a seven figure payout.

That is less than half the record $12.5 million on offer at the men's US Open at Pebble Beach in two weeks' time, though the $500,000 increase from last year is the same for both sexes. 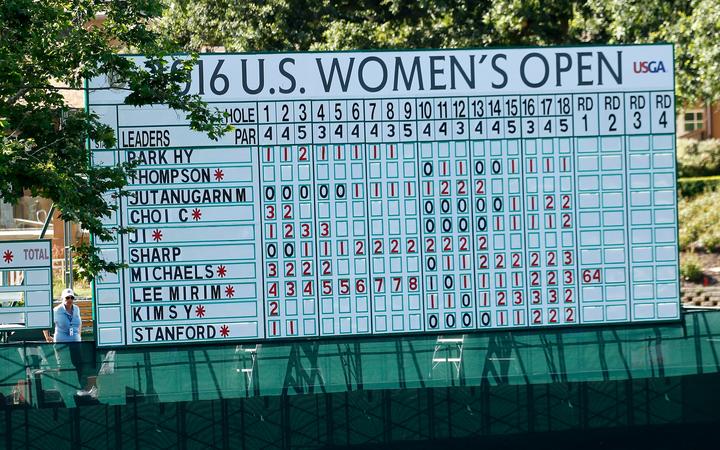 "I can definitely say I think the players are very excited about the news, and hopefully we can just keep on improving," Thompson said.

"I think it's amazing news. And I think it strikes us as the women's game is growing so much. I think it's very well-deserved."

Total prize money on the LPGA Tour this year will amount to about $70 million, about a fifth of what the men play for.

Commissioner Mike Whan said it was unrealistic to expect parity.