Ford's Mustang has been almost all-conquering in 2019, with defending champion Scott McLaughlin's win in the night race in Perth earlier this month meaning the Blue Oval has won 11 of 12 races this season. 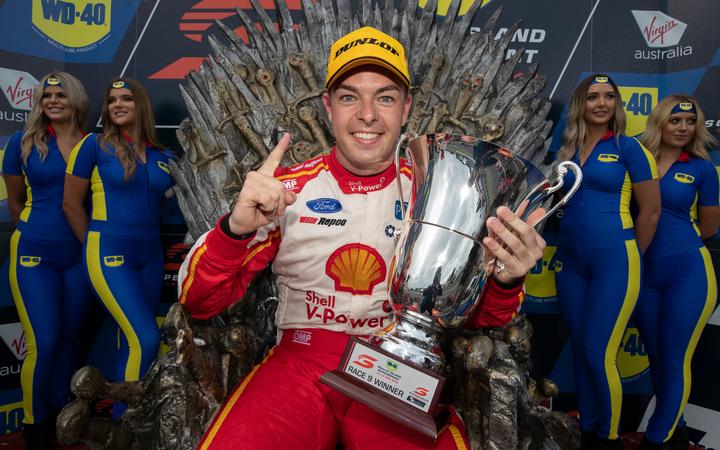 Scott McLauglin has again been in dominant form this season. Photo: Photosport Ltd 2019

McLaughlin has been at the front of that charge and heads to Winton with a 142-point championship lead over DJR Team Penske teammate Fabian Coulthard.

However, five-time driver's champion Skaife believes the 3km-Winton Motor Raceway layout will enable Holden to close the gap on their Ford rivals.

"I can't see the Mustang being as dominant at Winton," said Skaife.

"It's not an aero-style racetrack really.

"It's one of the slowest venues that we go to, it's very much a stop-go style racetrack.

"I'm expecting the Commodores to be really strong there."

McLaughlin has won four-straight pole positions at Winton but has only once turned that into a race victory, in 2017. 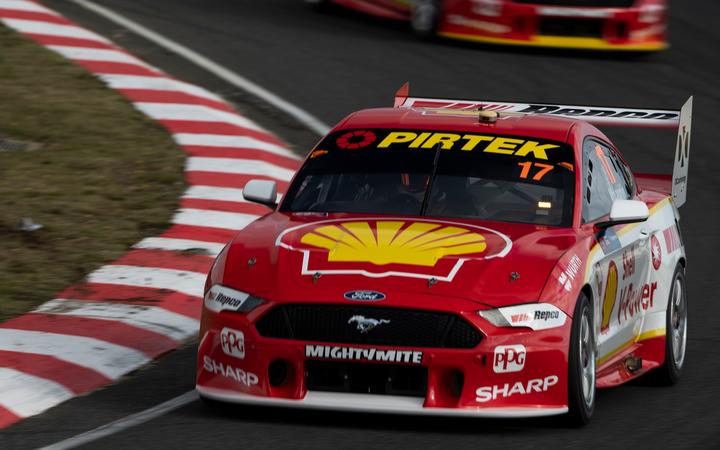 While DJR Team Penske took out both races at Perth, Skaife believes there was enough of a comeback by the Red Bull Holden Racing Team to suggest they are getting on top of their early season woes.

"A lot of the Commodore teams haven't been going as well as they should have been going and that's almost exaggerated the performance of Scott and the Mustang," Skaife said.

The Winton SuperSprint begins on Saturday with a 120km race before a 200km race on Sunday.

*Holden ace Shane Van Gisbergen will compete in his 100th race for the Red Bull Holden Racing Team over the weekend, he's claimed 21 of his 32 career race wins with the team.

*Ford has take eight of the past nine pole positions at Winton, with Scott McLaughlin winning pole for the past four races.