The Warriors beat the Portland Trailblazers 119-117 in overtime, to win the best of seven game Western Conference final series 4-nil.

It was another devastating loss for the Trail Blazers after compiling big leads in the series. 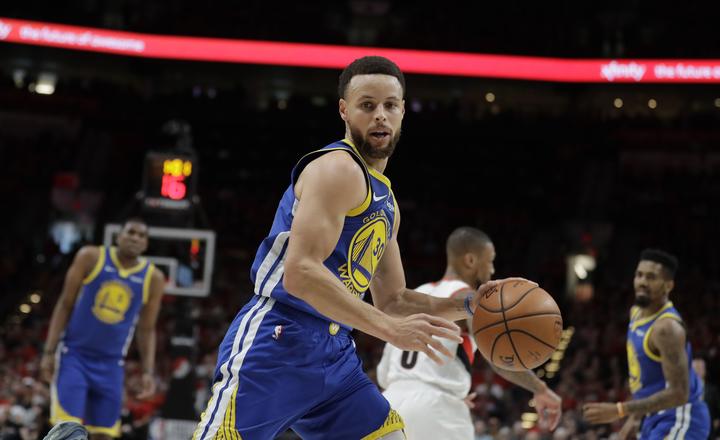 They led each of the last three games by more than 13 points only for the Warriors to stage comebacks and snatch victory.

The Trail Blazers had a 17-point lead late in the third-quarter in game four and All-Star guard Damian Lillard had a chance to win the game at the end of regulation and in overtime but his final-second shots missed.

The Warriors' Steph Curry, with 37 points, had his fourth-straight game of 35-points or more.

Portland's centre Meyers Leonard had a monster game with 30 points and 12 rebounds while Lillard added 28 points.

The Warriors, who beat the Cavs for titles in 2017 and 2018, are favourites to three-peat.

They will play the winner of the Eastern Conference finals between the Milwaukee Bucks and the Toronto Raptors. The Bucks lead 2-1.