Latest - England's batsmen have made light work of chasing down a whopping 359 run target to win by six wickets and take a 2-0 series lead against Pakistan in Bristol. 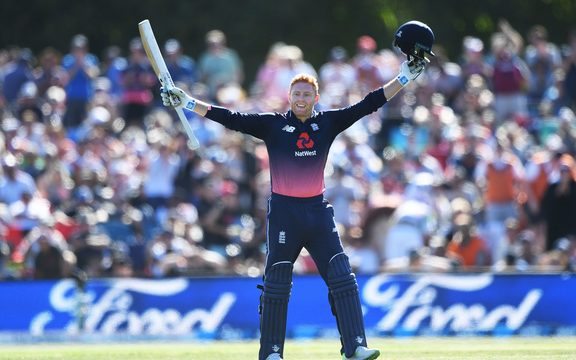 In scoring 358-8 on a flat pitch under blue skies Pakistan looked to have given themselves a fair chance of victory but it proved woefully inadequate as Jonny Bairstow's magnificent century set up a comfortable England win.

England could easily have chased down a total of 400 plus as they sealed the win with 5.1 overs remaining.

World Cup hosts England had made 373 in their victory at Southampton at the weekend and once again showed why they will be the team to beat when the tournament starts on home soil later this month. 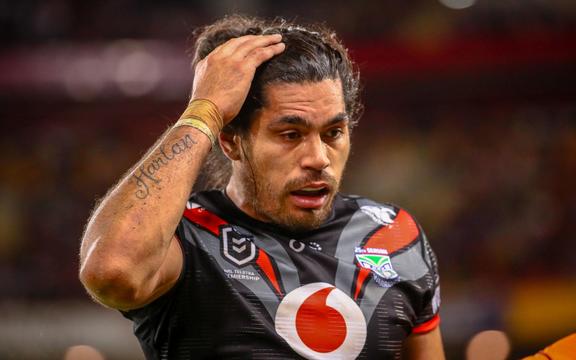 However, Kearney is hopeful all three will come through training this week to take their places in a side which scored 20 unanswered second half points to beat the Dragons at Suncorp Stadium.

The clash against St George Illawarra was the first time since the opening round of the season that the Warriors had lined up as originally named.

This week's selection leaves the club's two most experienced players - Adam Blair and Issac Luke - among the four on the extended bench along with Gerard Beale and Chanel Harris-Tavita.

Blair's anticipated 300th career appearance is set to be pushed out another week should the originally selected 17 take the field on Friday. He's on 297 games at the moment.

The New Zealand sailors Paul Snow-Hansen and Dan Willcox have finished third at the European 470 Championship in Italy.

The pair came second in today's medal race to climb from sixth to third.

The result follows their win in a recent World Cup regatta in Italy.

Highlanders and Otago utility back Matt Faddes will head to Ireland to play his rugby for Ulster. 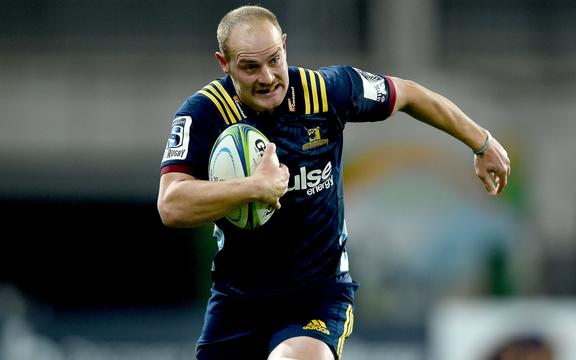 The 27-year-old has scored 19 tries in 43 Super Rugby appearances for the Highlanders and has played for New Zealand's Sevens team.

Faddes said he was "looking forward to the experience of living and working in a new environment".

"When I visited in 2016, I was struck by the family, community feel to the club," said Faddes, who made his debut for his home province Otago in 2011.

Faddes played for the Barbarians against Fiji in Belfast in November 2016 and got on the scoresheet.

Cane could be back this week

All Blacks flanker Sam Cane could make his Super Rugby comeback for the Chiefs at the Blues on Saturday after recovering from a neck injury. 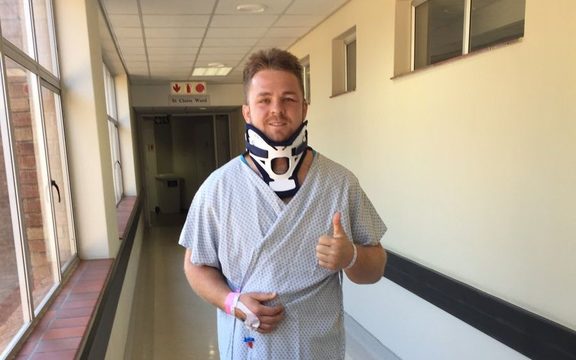 The 27-year-old had emergency surgery in South Africa in October after breaking a bone in his neck during a test against the Springboks and was initially expected to make his return against Queensland Reds on May 24.

"Sam's going really well and could be (back) this week or next week," coach Colin Cooper said.

Cane was invited to a one-day All Blacks camp last month, boosting his chances of making the defending champions' squad for the World Cup in Japan, which starts in September.

Chiefs are currently 12th in the overall Super Rugby standings, two points above the Blues who have played a game less.

Villa will play either Leeds or Derby in the decider with a place in the lucrative Premier League up for grabs.

A food bank has been set up to help staff at troubled Bolton Wanderers who have not been paid for nearly two months as the English football club slipped into administration.

Non-playing staff of the club and those from the Bolton Whites hotel have gone without pay for over six weeks as they await their April salaries, and many are struggling to make ends meet.

The club's chaplaincy and Community Trust came together to set up the food bank two weeks ago, and have received donations from several local businesses and charities, as well as one local Championship club.

Bolton chairman Ken Anderson withdrew funding for the club several weeks ago and a proposed takeover from Laurence Bassini collapsed, forcing the club into administration after their relegation to League One had already been confirmed.

The club will start next season with a 12 point deduction and still owe more than $2 million to the British tax office.

Ecuador's Richard Carapaz won the fourth stage of the Giro d'Italia, a 235-km ride from Orbetello.

The Dutchman crossed the finish line surrounded by his Team Sunweb team mates, with blood dripping from his left knee.

Among those held up were two-times champion Vincenzo Nibali of Italy and Briton Simon Yates, who limited the damage in losing 16 seconds to Roglic.

Team Jumbo-Visma's Roglic leads Yates by 35 seconds and Nibali by 39 going into the fifth stage, a 140-km stretch between Frascati and Terracina. 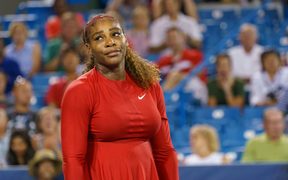 Serena Williams has pulled out of the Italian Open due to a persistent knee injury which casts doubt on her participation in the French Open which begins this month.

The 37-year-old American world number 11 had been due to face sister Venus in an eagerly-awaited second-round clash in Rome. Venus received a walkover into the third round.

Serena, a 23-times Grand Slam singles champion, has struggled throughout the year and completed only two matches since the Australian Open where she reached the quarter-finals.

Manchester City have disputed a media report claiming UEFA investigators are expected to seek a one-season Champions League ban if the Premier League champions are found to have breached financial rules.

The New York Times, and later Britain's BBC, reported that investigators favour the ban should City be proved to have violated football's Financial Fair Play rules.

European football's governing body, as well as the Premier League, are both investigating the club over the allegations.

City called them "entirely false" earlier this year and reiterated that assertion in a statement after the Times report - later followed up by British media - said that Yves Leterme, chairman of the investigatory panel of UEFA's independent financial control board, is expected to make a recommendation this week.

The club has vigorously denied wrongdoing, and its officials have warned UEFA that they would mount an aggressive response to any effort to bar the club from Europe's top club competition.

City were fined 96 million dollars UEFA - 63 million of which was suspended - for breaching FFP rules in 2014, while the club's Champions League squad was also reduced for the 2014-15 season.

City won their fourth Premier League title in eight seasons this week but have never won the Champions League, making it the top target of the club's Middle Eastern ownership.

South African Super Rugby side the Bulls have confirmed the departure of Springbok flyhalf Handre Pollard for French Top 14 side Montpellier, but will welcome back the experienced Morne Steyn for the 2020 season. 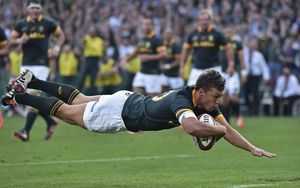 Pollard has long been linked to the Top 14 and will join several other Boks in the south of France, including Bismark du Plessis, Ruan Pienaar and Frans Steyn.

Pollard, who is expected to start at flyhalf for the Boks at the World Cup in Japan later this year, has played 56 times for the Bulls to go with 39 test caps for South Africa.

He will be replaced in the squad by the experienced Steyn, 34, who left the Bulls in 2013 to join Stade Francais in Top 14.

He had already made 124 Super Rugby appearances and remains the leading points-scorer for the Pretoria-based side in the competition with 1,449.

Pollard is the latest of a number of Bok internationals set to leave Super Rugby after the World Cup, with South African Rugby admitting they cannot match the salaries on offer in Europe and Japan.

They have relaxed the eligibility rules for Boks playing overseas, but said they will strictly enforce the international window and make sure leading players return from their clubs for tests.

The Dutch Grand Prix will return to the Zandvoort seaside circuit for at least three seasons from 2020 and after a 35-year absence from the calendar.

The race is sure to be well attended with Red Bull's Max Verstappen boasting a huge following as his country's most successful driver and Formula One's youngest ever race winner.

Dutch beer giant Heineken will be the title sponsors.

Next year's race will be the 31st time the Dutch Grand Prix has been part of the Formula One World Championship, with Zandvoort making its first appearance on the calendar in a 1952 race won by Ferrari's Alberto Ascari.

The race deal is the second, after Vietnam, negotiated by U.S.-based Liberty Media since taking over the sport in 2017 and ousting former commercial supremo Bernie Ecclestone.