Opinion - This wouldn't be the first time the Black Caps have resembled a club team. 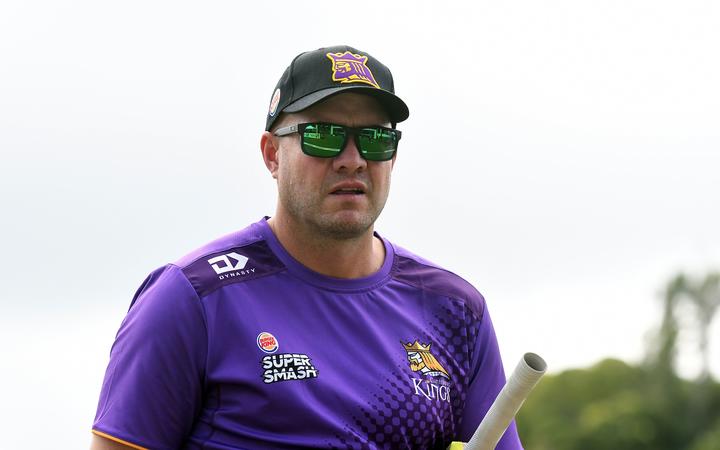 Not because Fulton isn't a good bloke, there were few nicer guys on the domestic cricket circuit than the now 40-year-old, although that isn't a job qualification in itself.

The reason for alarm here is how cosy the national set-up is getting. And when you get that close, and are devoid of so few outside voices or dissenting views, then you end up with a situation such as Scott Kuggeleijn's.

But let's go back to Fulton before we get into the Kuggeleijn discussion.

Fulton is a former team-mate of New Zealand head coach Gary Stead. He was then Canterbury captain when Stead coached that team.

Since retiring from cricket, Fulton has done a little coaching. Maybe very little is actually a better description, given some work with the New Zealand under-19 side and Christ's College First XI appear to be the bulk of it.

If Fulton is indeed appointed, you certainly couldn't say this comes after a concerted period of coaching success at high-performance level. Fulton hasn't been coaching a New Zealand first-class side, there's no Indian Premier League or English county cricket stint to make his CV stand out.

No, Fulton's greatest asset appears to be that he's a mate of the head coach. If not a mate, then definitely someone who's had a long and successful working relationship with Stead. Not a dissenting voice who's likely to come into the group and offer any new ideas.

Maybe that's fine. Maybe the best way for teams to achieve is for everyone to think the same. To all be tight, to not rock the boat.

After all, if we take rankings to mean anything, New Zealand has enjoyed few periods of greater success in its history.

But boy things are getting cosy.

The team's media manager is the brother of a player. The wife of another player fronts the coverage for the television rights holder. She's also a prominent on-air personality for the company that holds the radio rights.

Given print coverage of cricket isn't what it was, those are powerful mediums for New Zealand Cricket (NZC) to have, if not control over, then a good chance of gaining favourable coverage from. 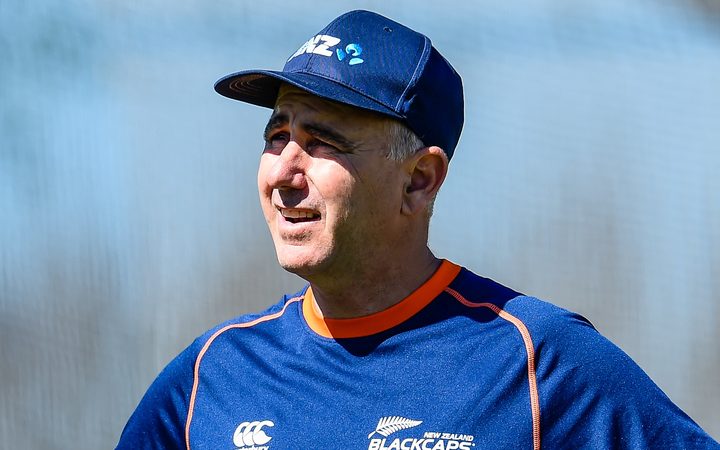 Gary Stead was Peter Fulton's coach when the two were part of Canterbury Cricket. Photo: Photosport

At the very least, it creates a collegial atmosphere. One in which reaction to things such as Kuggeleijn's selection last summer comes as a surprise.

Kuggeleijn, the Northern Districts fast bowler, was acquitted of a rape charge in 2017 and played Twenty20 cricket for New Zealand in January and February this year.

His selection was greeted with disgust by some columnists and prompted one or two fans to unfurl banners of protest at Black Caps' matches, all of which appeared to catch NZC on the hop.

And that can happen when you're forever surrounded by people on the same wavelength. You can't conceive of even the idea that people could hold a another view.

But that's club teams for you. Jobs for the boys and all that.

To go back to the top, it's not the first time we've seen the Black Caps operate in such a fashion. The cool guys have ruled once or twice before meaning others, no matter how hard working or successful at domestic level, just weren't the right fit for our national side.

Fulton might prove a great success, if his appointment comes to pass. He might even succeed Stead one day and take New Zealand to a Cricket World Cup title or test series wins in places such as India, England and Australia.

It's hard to attract truly elite coaches to international teams now. Twenty20 franchise cricket is so plentiful and lucrative that the best talents don't need to tour the world with test sides. They can make a better living, and spend much less time on the road, by teaching range hitting rather than forward defences.

For teams such as the Black Caps, that can mean homegrown, sometimes inexperienced, candidates are your best bet.

Is Peter Fulton the best available batting coach in New Zealand? Who knows. But, like with all good club teams, he's certainly the one who's spent the most time playing and working alongside the bloke in charge.