The dominance of Mercedes has some people asking already, with 16 races to go, whether the Formula One world champions could do the unthinkable and become the invincibles. 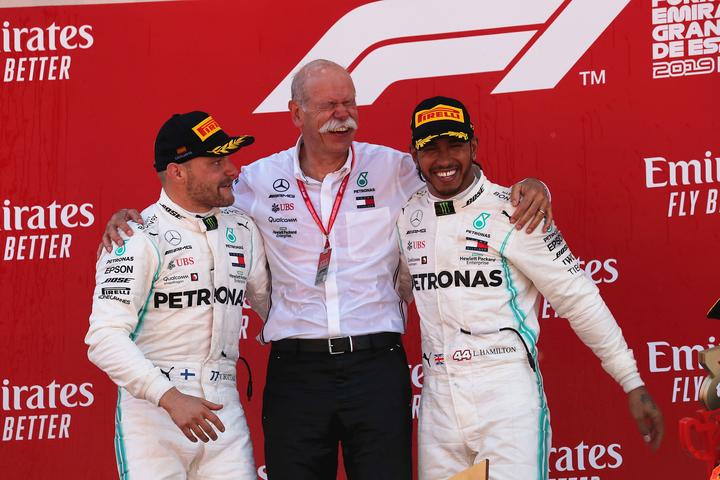 The question was batted aside smartly by team boss Toto Wolff after yesterday's Spanish Grand Prix brought a fifth successive one-two, the best ever start to a season, but nobody likes to tempt fate.

"We have had five fantastic performances now with five one-twos but we don't take it for granted,," said the Austrian.

"Next week is going to be a tremendous challenge for us, we've not performed well in Monaco these last years. You remember how strong (Daniel) Ricciardo was last year in the Red Bull and they were in a league of their own."

Monaco's unforgiving, metal-fenced street circuit can always throw up a nasty surprise for the careless or the unwary, and yet there is every chance the 'invincibles' question will continue to be asked beyond that Mediterranean showcase.

"Certainly in Monaco, if you look at their performance in the low-speed section of this circuit, you would expect them to be very strong," he added. "They'll certainly be very much the favourites there."

"I think it's very much a Mercedes championship, you can see that after five races -- three points off a maximum score."

The only points Mercedes have shed so far have been for fastest lap, with five times champion Lewis Hamilton -- winner on Monday and now championship leader -- and Valtteri Bottas taking two of the five.

Otherwise, they have scored 217 points out of a possible 220. Ferrari, their closest rivals, have a comparatively meagre tally of 121.

Despite that, Horner felt sure the streak would end.

"That's 21 races to achieve 21 victories. You'd never say never, but it would be a hell of an achievement," he said. 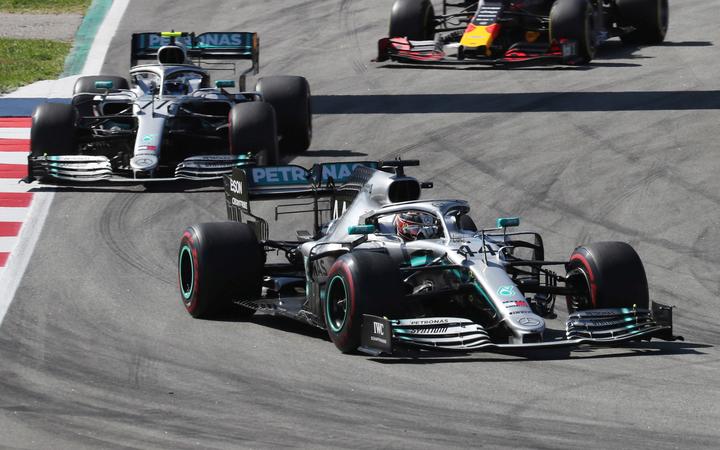 Ferrari team boss Mattia Binotto was also asked whether he felt Mercedes could go the distance unbeaten and shook his head as drivers Sebastian Vettel and Charles Leclerc both said no.

Another question that could linger longer is whether the sport can withstand such domination without the fans losing interest.

The same fears were raised when Ferrari, with Michael Schumacher in the early years of the century, and Red Bull with Vettel from 2010-13, were rampant.

Wolff recognised an emotional conflict between the professional role and the fan within, referencing the shock and unpredictability of this year's Champions League semi-finals.

"If I take myself out of the Mercedes and group standpoint, of course as a fan you want variability and unpredictability," he said.

"We all enjoyed Liverpool coming back strong as they did and Spurs making it against all odds. I was having the laptop on my knees watching the game when we saw they (Liverpool) were beating Barcelona.

"But where we are, it can't be an objective for us. And I also feel it's bad karma if we were to think that we are really now walking on water," he added. "Then the next week you are going to get one in the face for sure."