The New Zealand women's rugby sevens side has won the Canada round of the World Series to extend their lead in the championship. 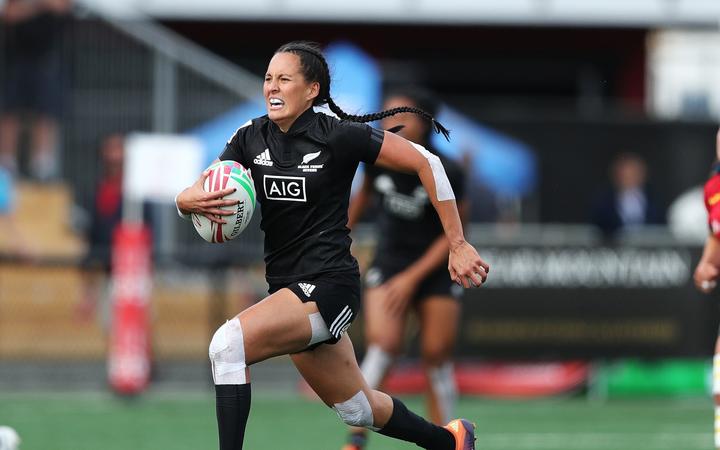 The Black Ferns Sevens beat Australia 21-17 in Langford to defend their title and comes after a disappointing fifth place finish in the last tournament in Japan.

Sarah Hirini and Niall Williams scored first half tries as New Zealand led 14-10 at half time.

Tyla Nathan-Wong scored a second half try and kicked the rest of the points in the victory.

The New Zealanders beat Spain 17-7 in the quarter-finals and the USA 26-12 in the semi-finals.

New Zealand's fourth title in Canada means they now lead the series standings by 12 points from the USA.

The final round is in Biarritz, France, next month.

New Zealand have secured a top four finish in the competition and automatic qualification for next year's Olympics.