The Waikato Bay of Plenty Magic have given captain Casey Kopua a fitting farewell, beating the Northern Mystics 61-52 in the ANZ Netball Premiership. 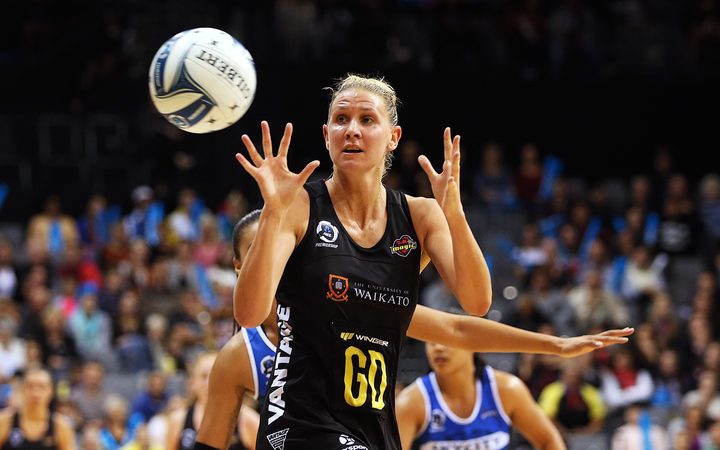 Both sides are out of the title race but had plenty to play for.

The franchise paid the departing stalwart the ultimate honour, renaming their home stadium after her for the side's final home game at Claudelands Arena.

Kopua has been the backbone of the Magic team for 17 years.

The Magic started strong and finished the first half 35-25 ahead.

The Northern Mystics went on the counter attack in the third quarter, winning it 16-10 but the Magic withstood the onslaught.

Kopua was committed as always, picking up two intercepts and four deflections.

Magic shooter Kelsey McPhee picked up the MVP with 47 from 55 attempts at 86 percent accuracy.