New Zealand's veteran boxing administrator Keith Walker expects the sport to be in next year's Olympics, but isn't sure who will be running the event. 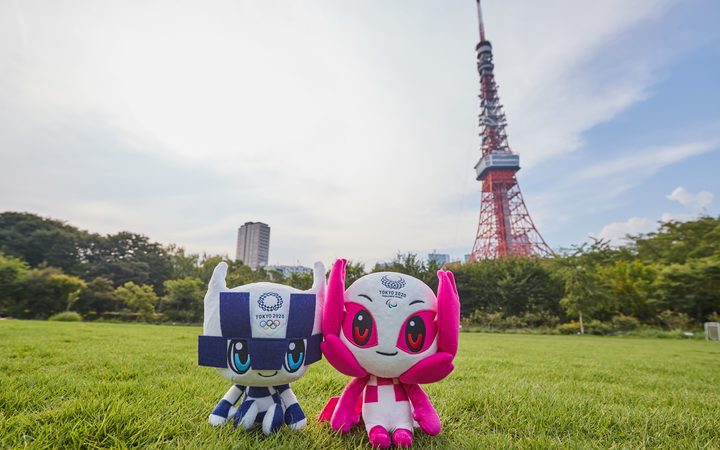 The IOC has suggested that they'll put together an alternate organisation to run the Olympic event as they're not happy with the International Amateur Boxing Association's governance and finance.

An inquiry report is due to be presented to the IOC in two weeks.

Walker believes if the IOC was to take over the running of the sport in Tokyo there would be enough officials they could call on to make it work.

Walker, who has previously been an AIBA vice-President, says there is no way boxing will be dropped from the Olympic programme.

"Boxing will never be put out because it has a very big audience at the Olympics and also world-wide, cause it's one of the original sports too of course, I don't see the IOC ever changing that status so I think it will continue on, but how it's managed in future will be questionable."

Walker has no faith in the current AIBA (International Amateur Boxing Association) set-up and would be happy for the IOC to run the Tokyo event.

"They've created a real problem in the fact that they're bankrupt, they have a huge debt now, and they have people with their own agendas that are trying to manage the thing without really facing the issues that are there in the sport at the moment." 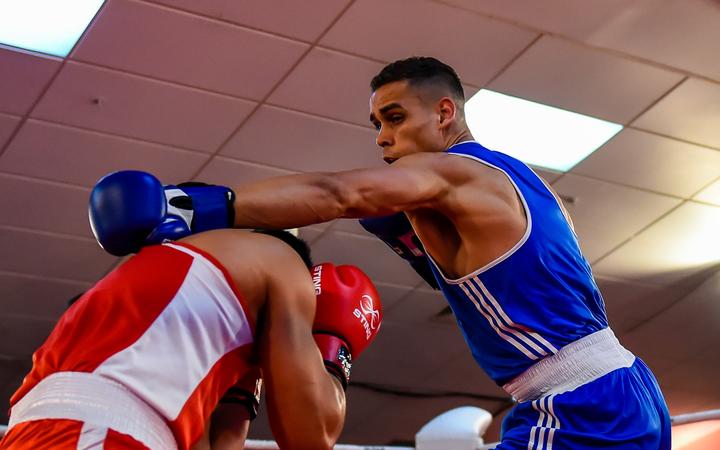 Walker says the most affected from this situation are the boxers, who don't know what the qualification process is.

That that has left Oceania, who wanted a boxer for every division, in a precarious situation.

"What we're asking for is that we be allocated one boxer per weight category, but we haven't actually had that privilege yet at this point."

"We will have to qualify through Asia which will be very difficult."