The Chappell-Hadlee one day cricket series between New Zealand and Australia next season has been moved to March.

An ongoing dispute between Australia's and India's cricket boards has meant the three games had to be re-scheduled from January.

Cricket Australia had hoped to host the the trans-Tasman one day series in January but the Australian side will instead travel to the subcontinent during that month, with the Board of Control for Cricket in India refusing to budge on dates for that series. 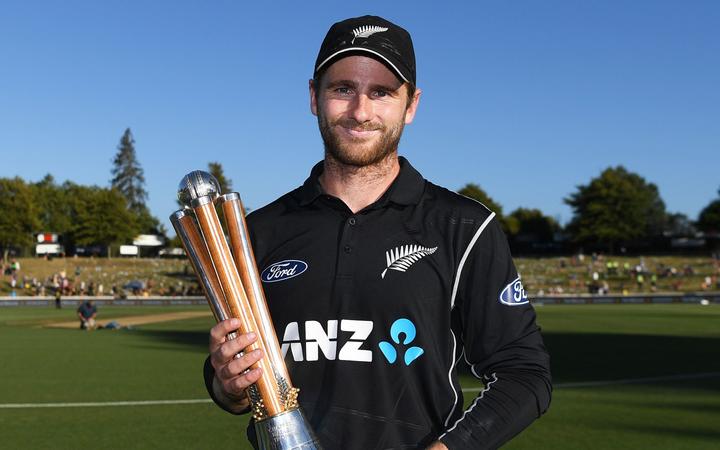 The Chappell-Hadlee will now be played on March 13th, 15th and 20th.

The Black Caps have a busy summer with England here in October and November for Twenty20 internationals and two tests before playing three trans-Tasman tests in Perth, Melbourne and Sydney.

India then tour here in February for a full series.

Not since 1979 has Australia hosted a men's international match - outside of a major tournament - so late in the season.

The women's T20 World Cup final is at the MCG on March 8th, with Cricket Australia A keen to ensure there is no overlap between that event and the men's ODI series.