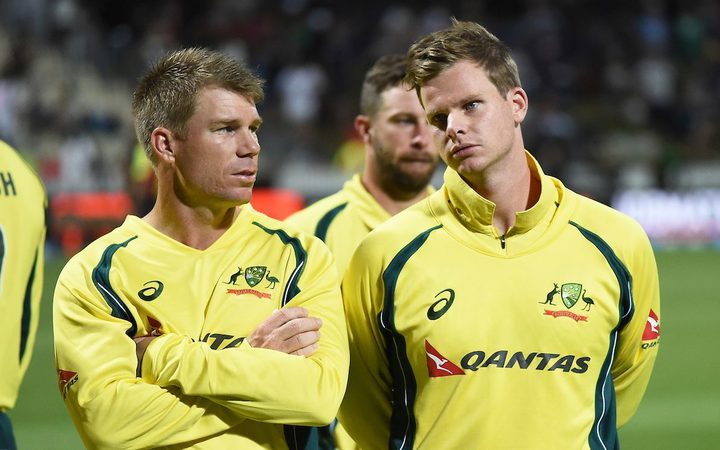 Smith and Warner have been hampered by viruses as they return to the national team since their well-documented 12-month bans.

However, Maxwell is tipping the duo to feature in the World Cup squad's three unofficial games against the Black Caps starting on Monday.

In another encouraging sign, the high-profile pair emerged for training with the Australian squad on Sunday at Allan Border Field.

"I assume so. They have been sick the last couple of days so, hopefully, they are up and running," Maxwell said.

Maxwell said the pair had been welcomed back into the squad with open arms, denying there had been any awkward dressing room moments after the infamous ball tampering scandal.

"It's been business as usual. Everyone has slotted straight back in.

"And they are both superstars. I watched both of them go about it (in IPL) and they were both absolutely brilliant over there.

"There will be no worries about them coming back into the team.

"Everyone had their stories from where they had come from over the past month and we just wanted to hear what everyone had been up to."

Maxwell looked forward to what Smith and Warner could produce in Australian colours after successful IPL comebacks for Rajasthan Royals and the Sunrisers respectively.

Smith was impressive in India, scoring 319 runs in 10 innings that included three half-centuries but Warner was the standout.

Warner departed the IPL as the league's leading run scorer with 692 at 69.20 for the Sunrisers, including eight 50s and a ton.

Asked if he had seen Warner in better form, Maxwell said: "You rarely see him out of form - he is such a good player.

"You look at his stats over there (IPL) and what he has done for Hyderabad, I think he has scored more than 500 runs every time he has been over there which is amazing consistency.

"Hopefully, that continues with the one-day stuff for us."

Meanwhile five members of the Black Caps squad for the World Cup are through to the IPL playoffs with their respective teams. 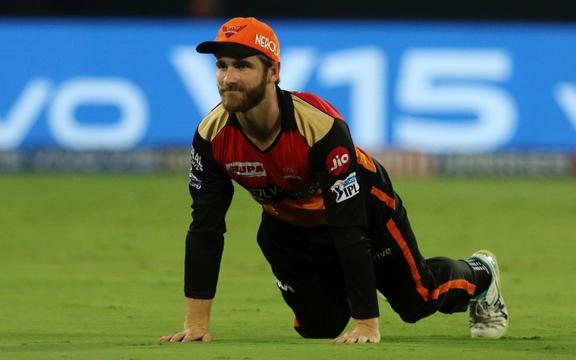 Sunrisers Hyderabad, who have both New Zealand skipper Kane Williamson and opener Martin Guptill in their squad, secured the fourth and final spot in the playoffs on Monday after table-toppers Mumbai romped to a nine wicket win over Kolkata.

Trent Boult and Colin Munro (Delhi) and Mitchell Santner (Chennai) are the others from the Black Caps' World Cup squad who will remain in India, while former Black Caps bowler Mitchell McClenaghan is part of the Mumbai side.

Four of those in the New Zealand squad for the World Cup will get a slightly longer break to prepare for the tournament, with Tim Southee and Colin de Grandhomme (Bangalore), Ish Sodhi (Rajasthan) and Lockie Ferguson (Kolkata) not needing to worry about the IPL playoffs.

The loser goes into a semifinal on Friday night against the winner of the match between Delhi and Sunrisers, which is overnight on Wednesday.