The Chiefs have snatched a last-minute 31-31 draw with the Highlanders at Forsyth Barr Stadium in Dunedin. 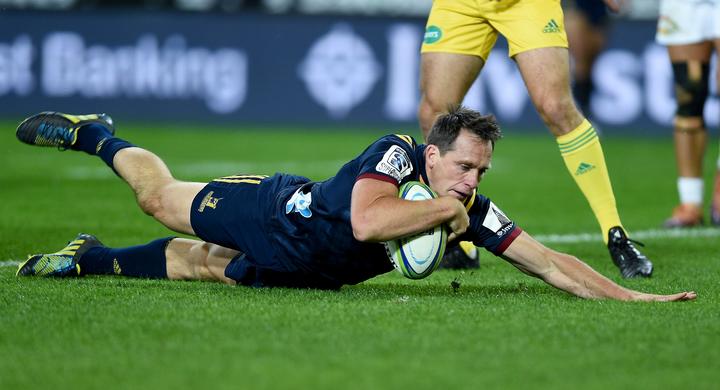 The Highlanders led 14-12 at halftime, tries to No.10 Josh Ioane and Ben Smith edging the Chiefs, who kept pace through Brad Weber and Luke Jacobsen.

Matt Faddes and James Lentjes boosted the home team's score, and the Highlanders looked in control at 28-12 ahead after 52 minutes.

But Angus Ta'avao and Tyler Ardron kept the Chiefs in touch, and with 10 minutes to go the Highlanders lead had evaporated to just 28-24.

Ioane - who contributed 16 points for the night, nailed a 78th minute to extend the margin to seven only for Ta'avao to bulldoze over a minute later for the Chiefs' fifth try, with Marty McKenzie's conversion securing the draw.

The Highlanders cause wasn't helped when they lost All Blacks fullback and captain Ben Smith late in the second half to a serious-looking knee injury.

It was the second Super Rugby draw of the weekend, after the Crusaders and the Sharks drew 21-21 yesterday.