Latest - Everton have bolstered their chances of qualifying for next season's Europa League with a 2-0 win over Burnley in the English Premier League. 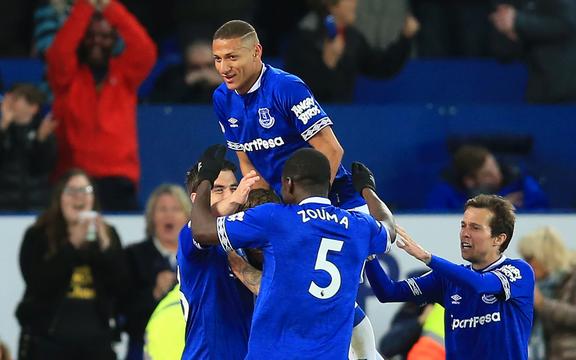 Marco Silva's side moved into eighth place, one point behind seventh-place Wolverhampton Wanderers, who host Fulham this weekend.

Goodison Park warmly applauded Everton's players on a lap of appreciation; reward for their impressive form in 2019.

If league leaders Manchester City win the FA Cup, the team that finishes seventh in the standings will qualify for the Europa League.

DJR Team Penske has scored a one-two in the opening Supercars race under lights in Perth. 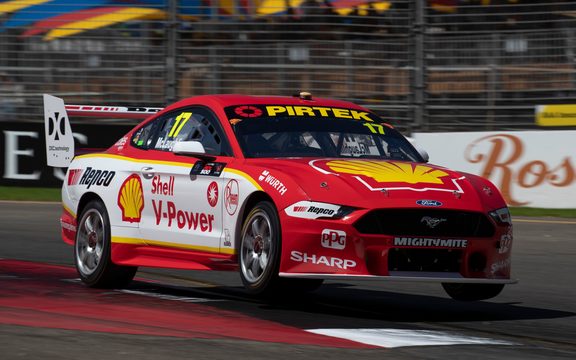 The Ford outfit, forced to make aerodynamic alterations to their Mustangs after in-season testing by Supercars revealed the car had an unfair advantage over its Holden and Nissan rivals, charged to a third-straight one-two finish.

Championship leader McLaughlin had earlier claimed his seventh pole position of the season but the defending champion botched his start to be fourth by the first turn.

The Perth SuperNight event wraps up on Saturday with a longer 83-lap race.

The Canterbury shot-putter Tom Walsh has finished second in the opening Diamond League athletics meeting of the season in Doha.

They were the only two to throw over 22 metres.

Darlan Romani of Brazil was third.

Walsh told the IAAF "I lost my head so I'm annoyed with myself but it was half expected after travelling for 18 hours to get here. It was my first competition of the season in the northern hemisphere so I felt nervous and I was off a bit technically. It's all part of the challenge, though and I'm used to it."

"I'm just annoyed because I knew I had more in the tank."

Andrew Nicholson is the best placed New Zealand equestrian after the dressage at the Badminton three day event in England.

Nicholson on Swallow Springs is in 10th place.

Britain's Oliver Townend is the leader.

The cross country is tonight.

Double Olympic champion Caster Semenya won her last 800 metres race before the introduction of controversial rules limiting testosterone levels in female athletes which she had battled for years to stop.

The South African was running at the Diamond League meeting in Doha two days after the Court of Arbitration for Sport rejected her appeal to get the governing body's new regulations thrown out.

She must now begin taking medication to lower her testosterone levels if she wishes to compete over that distance based on the new rules, which CAS said on Wednesday were necessary to ensure fair competition.

Under the rules to take effect on May 8, female athletes with high natural levels of testosterone wishing to compete in events from 400 metres to a mile must medically limit that level to under 5 nmol/L, which is double the normal female range of below 2 nmol/L.

Wins for Sharks and Cowboys

Cronulla have overcome the absence of around $3 million in big-name players to beat NRL heavyweights Melbourne 20-18 at home.

In one of the great backs-to-the-wall efforts, the Sharks youngsters bore the brunt of the Storm early before taking charge of the match moments before halftime.

John Morris's men then withstood a late Storm surge, with the visitors getting back within two points.

Without the likes of Shaun Johnson, Matt Moylan, Wade Graham and Aaron Woods, youngsters Kyle Flanagan and Braden Hamlin-Uele stood up in the Sharks win.