While Manchester City and Liverpool battle for the English Premier League title, a Wellington lawyer is on the verge of being crowned Fantasy Premier League champion. 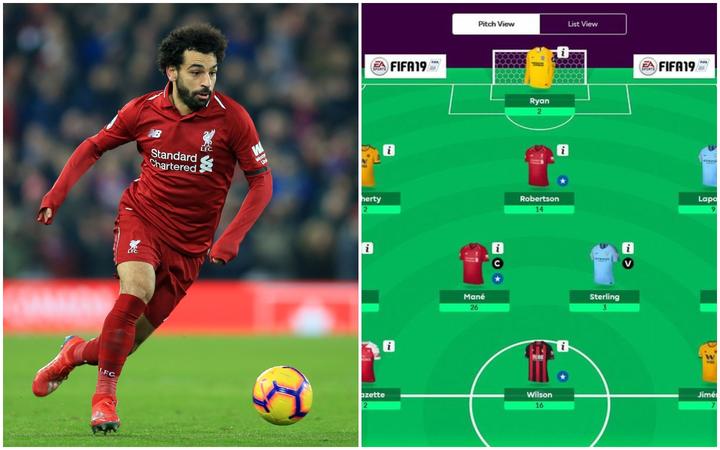 Fantasy Premier League (FPL) is a worldwide phenomenon and something of a cult for sport fans. The game has inspired websites, podcasts and message boards where obsessives vie to finish as high up the world rankings as possible.

To play, players must select which real-life footballers they think are going to have a successful game, for instance, score a goal, make an assist, or keep a clean sheet. The better the footballers do, the more points players receive. 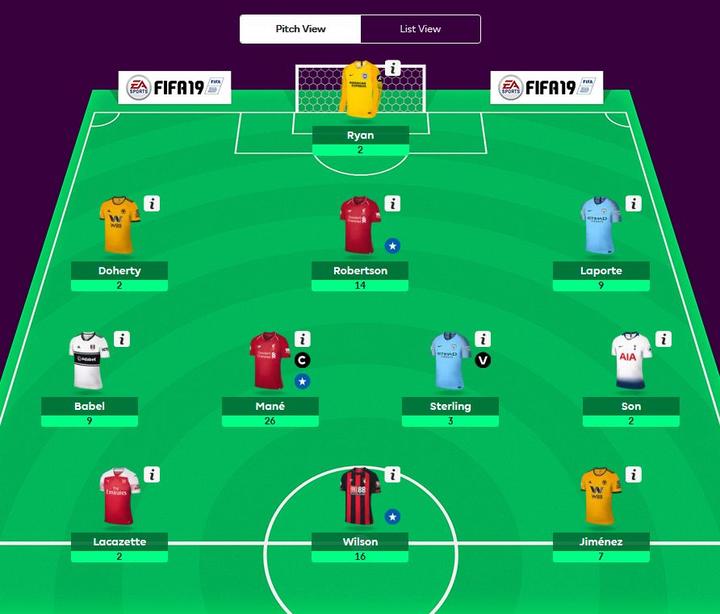 Levy is on 2548 points for the season and holds a 68 point advantage over two players from the USA and Oman.

Levy has held the lead since week 29 of the Premier League, holding the top spot for an impressive eight straight weeks.

His best finish in FPL was last year - finishing just inside the top 11,000 - which in itself is a top achievement.

Levy has turned down media requests from multiple news agencies until after the Premier League's last round on 13 May - when he hopes to be victorious and be the envy of more than 6 million players.