The National Rugby League have admitted their referees erred in awarding Melbourne a decisive penalty in the Storm's 13-12 Anzac Day win over the Warriors.

The Warriors were penalised for holding on to Storm prop Jesse Bromwich in the play the ball, which allowed the Storm to even up the scores before kicking the winning field goal.

But NRL head of football Graham Annesley said a scrum should have been called because Bromwich did not play the ball correctly and Cameron Smith knocked on. 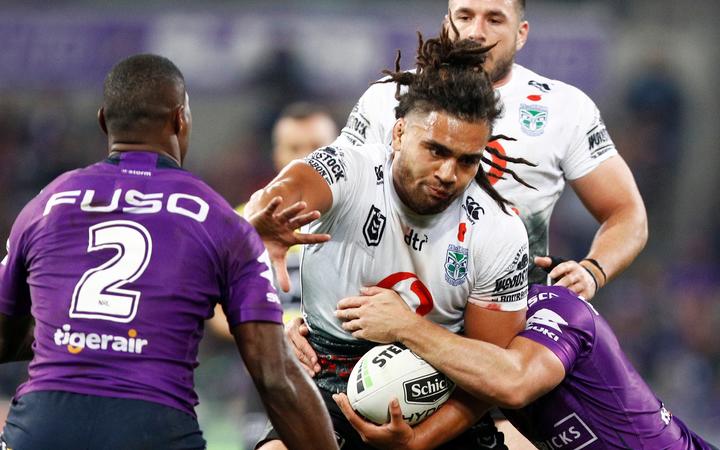