Adelaide Thunderbirds have broken a losing streak lasting almost two years with a 61-60 home win over West Coast Fever in the opening round of Australia's Super Netball season. 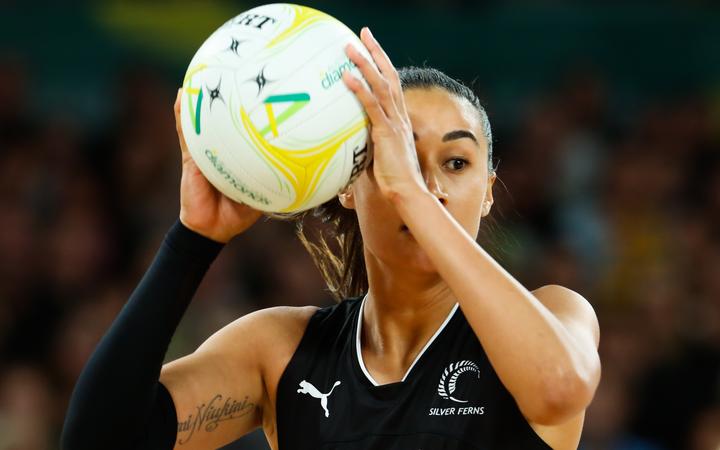 The Fever were ahead by two points in the final quarter when star goal shooter Jhaniele Fowler (51 goals, 51 attempts) went down with an ankle injury, and spent the remaining seven minutes sidelined at Priceline Stadium.

The new-look Thunderbirds line-up looked dominant from that point, allowing the Fever just three more goals while scoring six of their own to end the club's sorry sequence of 27 losses in a row.

At the other end of the court, new Jamaican recruit Shamera Sterling shone in defence for Adelaide, racking up a game leading five intercepts and 11 deflections.

The game was the first for the Thunderbirds under new head coach Tania Obst, after Dan Ryan was dumped before the end of last season.

On Saturday, the defending champion Sunshine Coast Lightning - coached by Silver Ferns mentor Noeline Taurua, and with Laura Langman at centre - were beat 57-43 by Collingwood.

The Fever hosts the Lightning next Sunday, while the Thunderbirds will take on the NSW Swifts in Sydney.