The former Black Fern Linda Itunu will make rugby history this weekend when she captain's the Barbarians women's rugby side in their first ever international against the United States in Denver this weekend. 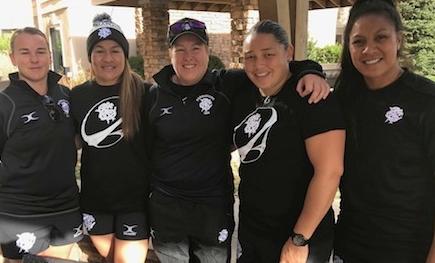 Itunu is confident the Barbarians, with 697 international appearances among them, will be more than competitive against the strong USA side on Saturday.

"I'm so very honoured to be captain, especially because I'm representing the southern hemisphere and because I'm amongst such great players. It's a real privilege," she said.

"I've played against these girls and being able to be on the same side as them means I'm the lucky one. I don't have to tackle them any more - players on our team like (England's) Rocky Clark and (Ireland's) Paula Fitzpatrick are beasts!"

"The USA are a tough side, I know that from playing them last year, and it'll be an exciting game. But these Barbarians will bring some tricks," said Itunu. 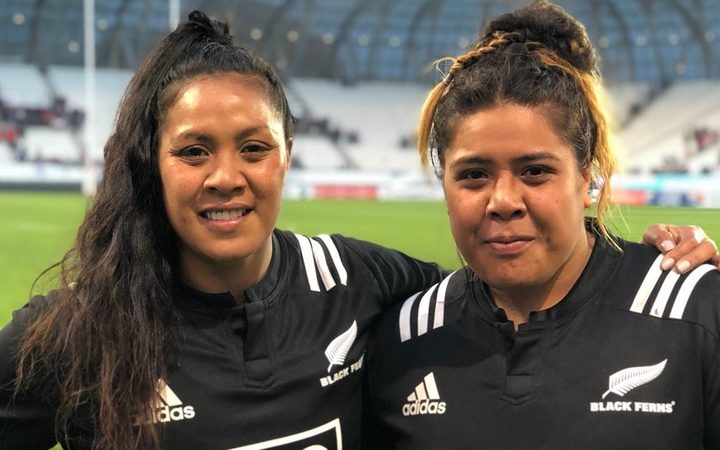