Four White Ferns have been selected to play in the Women's Twenty20 Cricket Challenge, which will played in India next month alongside the men's IPL finals.

Suzie Bates, Sophie Devine, Lea Tahuhu and Amelia Kerr are among twelve overseas players selected to play in three sides - the Supernovas, the Trailblazers and Velocity.

However Australian cricketers have been snubbed with no members of the world champion T20 side selected. 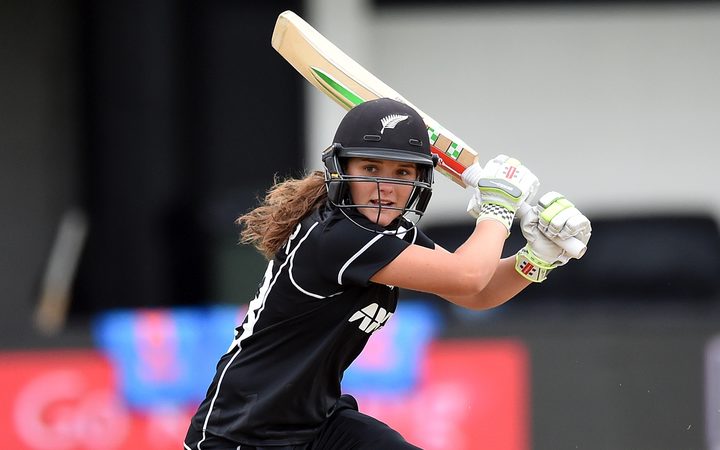 South Africa and Pakistan are playing a series that clashes with the triangular tournament, meaning no players from those sides are available.

Australian players are required to be in Brisbane for an Ashes training camp that starts on May 13th however, Cricket Australia's female high performance manager Shawn Flegler indicated last month he expects the governing body would be supportive of Australians taking part in IPL exhibition matches.

Last year's game was hailed as a success by all involved, with players and officials around the world hoping the BCCI will soon launch a standalone women's tournament.

Healy and Lanning indicated last month they would jump at the chance to return to India this year and play more T20 fixtures alongside the world's best.