Latest - All Blacks hooker Nathan Harris has become the latest to buck the overseas exodus of New Zealand rugby players. 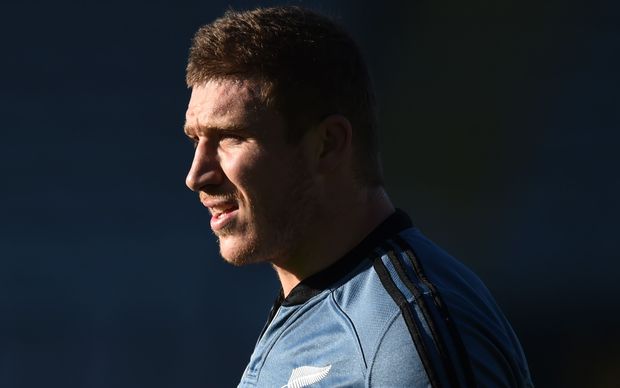 Harris has re-signed with New Zealand Rugby and the Chiefs until the end of 2021, it was announced on Tuesday.

The 27-year-old has played 20 tests, 19 of those off the bench, with his only start coming in his second test against the USA in Chicago at the end of 2014.

Harris said he was excited to continue playing rugby for the Chiefs, who he had played 51 matches for.

"I've had the privilege to be a part of this team for several years now and in that time I've developed and grown as a player.

"It is a fantastic environment to be a part of and I am grateful to be able to continue doing what I love."

Harris has played 16 of his 20 tests in the last two seasons and All Blacks coach Steve Hansen welcomed the news of his recommitment to New Zealand.

"He's made the most of his time in our environment in the last couple of seasons, getting a number of Test caps, and is constantly working on the core aspects of his game, while also adding new skills."

Chelsea stutter, Burnley all but safe

Chelsea's push for a European Champions League spot has suffered a setback as All Whites striker Chris Wood and Burnley have all but ensured they won't be relegated from the English Premier League.

In a match where all the action came in the opening quarter, the two teams battled to a 2-all draw at Stamford Bridge on Tuesday (NZ time).

Jeff Hendrick gave Burnley an early lead before goals from N'Golo Kante and Gonzalo Higuain put the home side ahead by the 14th minute on Monday.

However, the Londoners failed to hold on to the lead as Wood headed a cross to the back post for Ashley Barnes to draw the visitors level 10 minutes later.

The result pushed Chelsea up a place into fourth spot in the Premier League, level on points with third-placed Spurs and one point ahead of Arsenal, both of whom have a played a game less.

Burnley remained 15th and are nine points clear of the relegation zone with three games left to play.

Steve Smith's good form continues - but so do the losses for the former Australian captain and the Rajasthan Royals in cricket's Indian Premier League. 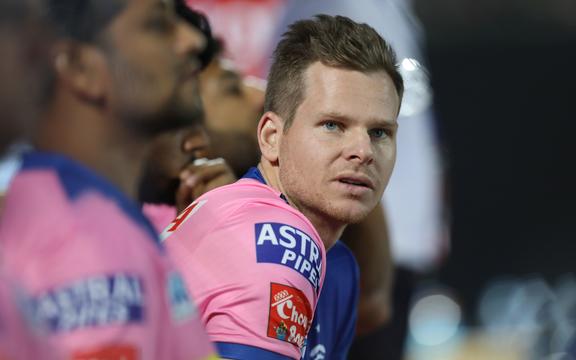 Rajasthan's record slumped further to just three wins from 10 matches when fell to a six wicket loss to the Delhi Capitals on Tuesday (NZ time).

Smith registered his second successive half-century since being restored as Royals captain to help them build a daunting total of 6-191.

Ajinkya Rahane, who was relieved of the captaincy last week after his side won only two of their first eight games, scored a brilliant 105 of just 63 balls.

The Ricky Ponting-coached Capitals cruised to their imposing total with four balls to spare after a quickfire 54 from veteran Shikhar Dhawan set the platform for Rishabh Pant to guide his side home.

The exciting young batsman-keeper, who was controversially left out of India's World Cup squad, smashed four sixes and six fours in his unbeaten 78 that took the Capitals to the top of the table.

The Parramatta Eels have recorded their biggest win under Brad Arthur's coaching with a 51-6 flogging of the Wests Tigers to christen Bankwest Stadium. 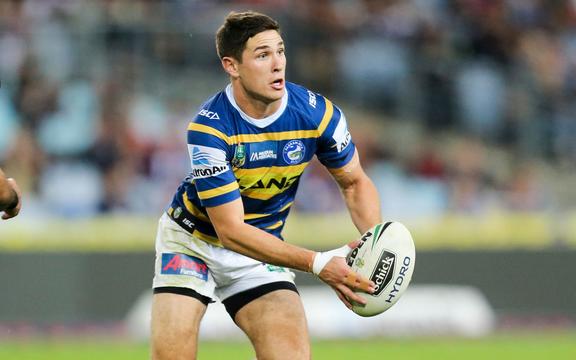 The Eels scored nine-tries-to-one in front of over 29,000 fans on their new home ground, overawing Michael Maguire's side with an inspired performance.

It was the perfect start to life at their new $330 million home, putting in arguably their best performance in years.

The game was as good as over after the Eels opened up 30-0 lead after 31 minutes thanks to some Moses, Clint Gutherson and Michael Jennings magic.

Moses etched his name in the Eels' history books when he ran 70 metres off a Gutherson break to score the first try at the new stadium.

Moses finished with 19 points and three try assists after setting up four-pointers for Brad Takairangi, Oregon Kaufusi and Reed Mahoney before sealing the win with a field goal.

The former Liverpool striker Robbie Fowler is reportedly set to be announced as the new coach of A-League football club the Brisbane Roar.

The Sydney Morning Herald are reporting the former England international will be confirmed in the role today - after a four month search for a permanent replacement for John Aloisi.

The job will be the first official managerial role for Fowler, who spent two decades at Liverpool and scored more than 160 English Premier League goals.

Manchester United's players did not respect the club or their fans during their 4-0 loss at Everton in the English Premier League, midfielder Paul Pogba says. 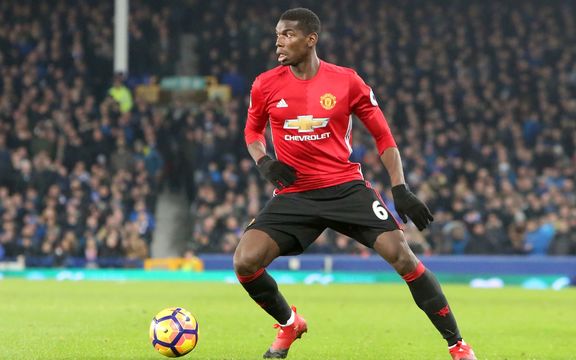 The result at Goodison Park on Monday (NZ time) left United in sixth place with four games to go. It was their third loss in five league games and Pogba said it was a defeat they could have done without with a top four spot and European Champions League qualification at stake.

"The way we played and the performance of myself, of the team, of everyone is disrespectful," Pogba told Sky Sports.

"We didn't respect ourselves, the club or the fans.

"Everything went wrong but the most important thing is the mentality that we put on the pitch, that has to change ... What we did on the pitch is not respectful for the teammates, for the staff, for the people, for the kit man, for everyone."

United manager Ole Gunnar Solskjaer warned his players that they must show fight if they are to be a part of his close season rebuild and he also apologised to fans after the heaviest loss of his short tenure.