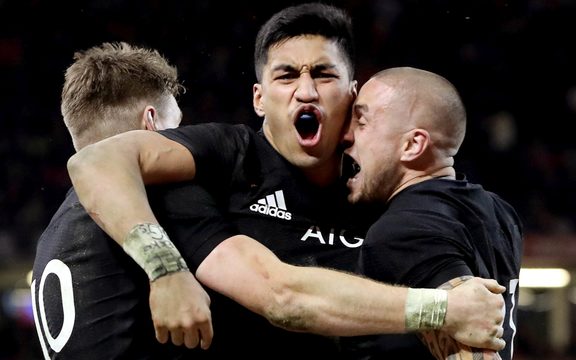 Latest - Blues and All Black wing Rieko Ioane believes if the World Cup squad was picked today - veteran midfielder Ma'a Nonu would be there.

Nonu didn't feature in Monday's All Black foundation day in Wellington - but coach Steve Hansen said it was because only last year's All Blacks would be involved in the first camps of 2019.

Hansen says Nonu remains in contention - and Ioane feels the way the 36 year old is playing at present - he'd be one of the first picked.

Ioane says on current form Nonu is the best second-five in Super Rugby.

Barcelona won the tie 4-0 on aggregate to advance to the semi finals for the first time in four years.

The Dutch side's 19-year-old captain Matthijs de Ligt headed the winner from the corner in the 67th minute of the match as the Dutch side came from behind to clinch a 3-2 aggregate win and reach the last four for the first time since 1996/97.

Ronaldo, aiming for a fourth successive Champions League title after winning the last three with Real Madrid, put Juventus ahead in the 28th minute with a typically emphatic header, his sixth goal of the competition.

The Wallabies fullback Israel Folau has until 4pm to accept the punishment, or ask for a code of conduct hearing. 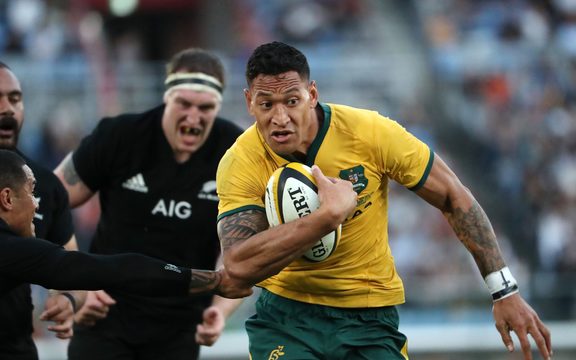 Rugby Australia issued him with a breach notice on Monday night, terminating his contract for his latest anti-gay comments on social media.

Meanwhile England and Saracens rugby star Billy Vunipola has been issued with a formal warning by the England Rugby Union for a homophobic comment made on his Instagram account.

Vunipola was summoned to talks by the RFU to discuss a post that read "Man was made for woman to pro create that was the goal no?".

Vunipola has escaped a fine or ban from Twickenham, making him available for England's four warm-up Tests ahead of this year's Rugby World Cup. 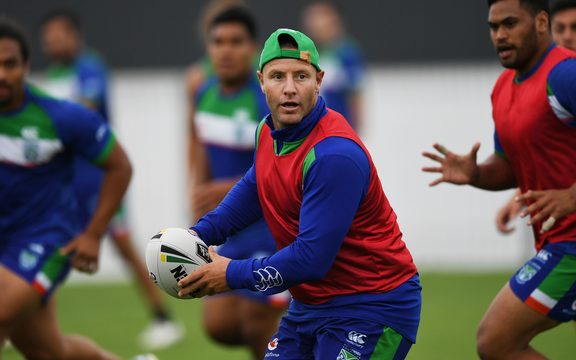 The Warriors have received a boost ahead of their national rugby league game against North Queensland this weekend with play maker Blake Green cleared to play.

The veteran 32-year-old missed last Saturday's narrow 24-28 loss to South Sydney after suffering a leg injury in the warm-ups.

Coach Stephen Kearney has named Green in the match day squad and expects to have Green reunited with rookie standoff Chanel Harris-Tavita to take on the Cowboys.

The Cowboys come into the match on the back of four straight losses.

Seattle quarterback in the money

The Seattle Seahawks and Russell Wilson agreed to a four-year extension worth a reported $207 million, making the franchise quarterback the highest-paid player in the NFL.

Wilson, 30, is contractually tied to Seattle through the 2023 season.

Next year's men's and women's Olympic marathons will start at 6am local time to try to avoid the worst of Tokyo's blazing summer heat, organisers said on Tuesday.

The marathons had been scheduled to begin at 7am but with temperatures reaching over 40 degrees Celsius last year, organisers were under pressure to make changes to ensure the safety of athletes and supporters.

The 50km race walk final has also been moved to 5.30am local time to avoid the midday sun.

A record heatwave last year killed over a dozen people in Tokyo with July average temperatures reaching more than 30 degrees for the first time since 1998, according to the Japanese Meteorological Agency.

It is alleged that the 44-year-old former England international placed 140 bets on football matches between August 2015 and January 2019.

He recently left his role as manager of League Two outfit Oldham Athletic after only 31 days in charge.

He has until April 26 to respond to the charge.