Opinion - So much for Colin Cooper needing the sack, eh? Man we're knee jerk in some of the nonsense we come up with. 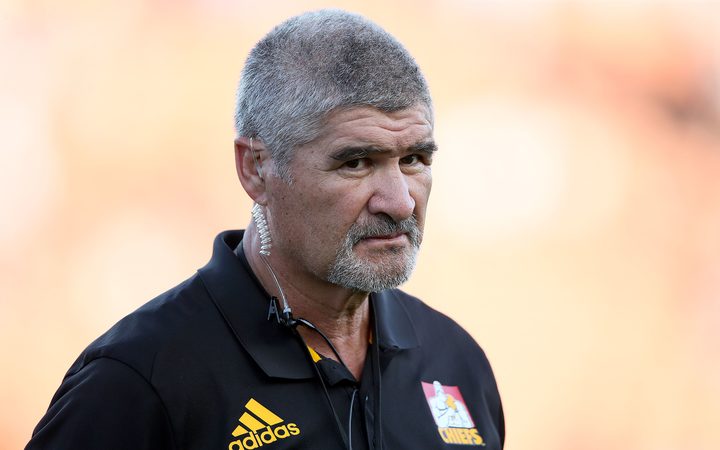 The Blues have been the 'story' of the 2019 Super Rugby season, but their week nine loss to the Chiefs suggested more than a bit of myth making at play.

The Chiefs have three wins and a draw (against the Hurricanes) from eight starts this season, while the Blues' record stands at 4-4. One team has continually been labelled as 'resurgent' with the other a rabble whose coach is on borrowed time.

Chiefs coach Colin Cooper has been around too long to be read anything into one-off games, but he must surely have been satisfied with Saturday's 33-29 win over the Blues.

With Angus Ta'avao in the unfamiliar spot of loosehead prop, the Chiefs' scrum was something of a liability. They then lose chief playmaker Damian McKenzie to injury straight after halftime and still emerge from the match victorious.

Bad teams, as the Chiefs were alleged to be, don't win in that situation. Congratulations to them.

And a bit of praise for Anton

Anton Lienert-Brown won't relish the repeated replays of Ma'a Nonu bumping him onto his backside. But he can at least be content himself with the knowledge he outplayed his illustrious opposite during the rest of the match.

Nonu's carry was a strong one. Very strong actually. It was also his only contribution to the first hour of footy. Lienert-Brown, though, was heavily involved; carrying well, excellent on defence and showing those familiar touches of class with the ball.

He really is an impressive all-round footballer.

As is big Brodie

At the risk of sounding like a broken record, Brodie Retallick truly is the best player in the world. Some panel of esteemed judges might have bestowed that title upon Johnny Sexton last year, but he's not a patch on Retallick.

His performance against the Blues was outstanding. Around him, Lienert-Brown and Tumua Manu were good in midfield, Ta'avao shone in general play and the loose trio of Taleni Seu, Lachlan Boshier and Luke Jacobson put in big shifts. 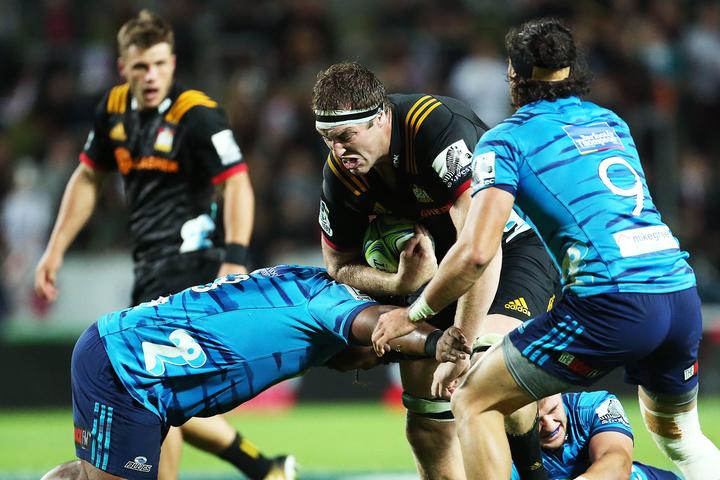 Chalk one up for the old bull

Tyrel Lomax is a tighthead prop on the rise. At 22, his best years are all ahead of him, provided he learns from lessons like Friday night's.

Crusaders loosehead Joe Moody gave Lomax a torrid time in the scrums, as the hosts went on to beat the Highlanders 43-17 in Christchurch.

The overall contest was closer than the score suggests. The Highlanders actually played pretty well but, after a slightly patchy first half, the Crusaders' clinical side shone through in the second spell.

Hardly a chance went begging, thanks to the work ethic and skill execution of virtually all the players.

Their challenge now is to maintain these standards all the way through until fulltime in the grand final. If the Crusaders do that, it's hard to see anyone getting with 15 points of them.

Despite ascending to the All Blacks the previous season, he's not a guy whose name features prominently in many Rugby World Cup squad discussions.

That's probably fair enough given the continued excellence of Ben Smith and some of Damian McKenzie's deeds, but it shouldn't diminish what Havili's contributed this season.

He remains a very skillful and reliable player with a very good work rate and now with Damian McKenzie's ACL injury, Havili arguably deserves to be above Jordie Barrett in the pecking order of alternatives. 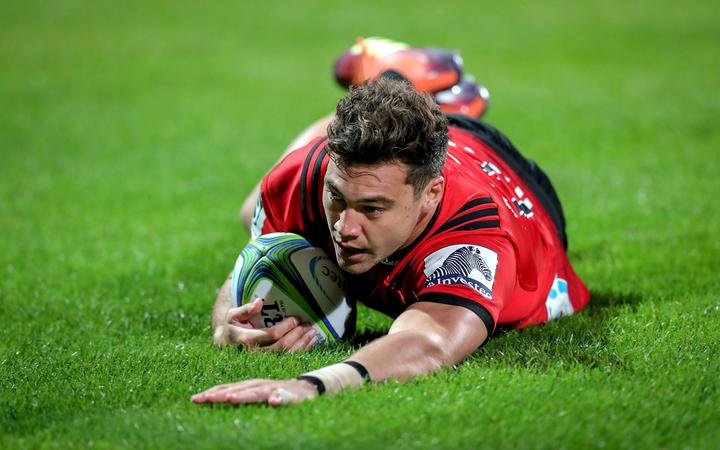 Crusaders fullback David Havili dives over to score against the Highlanders. Photo: Photosport

A quick word on the others

You genuinely despair for some of the other Super Rugby sides.

What happened to the Sharks this week; annihilated at home by the Jaguares? How could the Rebels get so badly done at home by a Stormers side who'd been on the road for weeks?

What's happened at the Lions to suddenly see them sit last in the South Africa conference?

All these teams boast talent and experience, yet don't have the mental toughness to front every week. It's a little bit embarrassing.