Kangaroos and Queensland State of Origin star Greg Inglis has announced his retirement from rugby league. 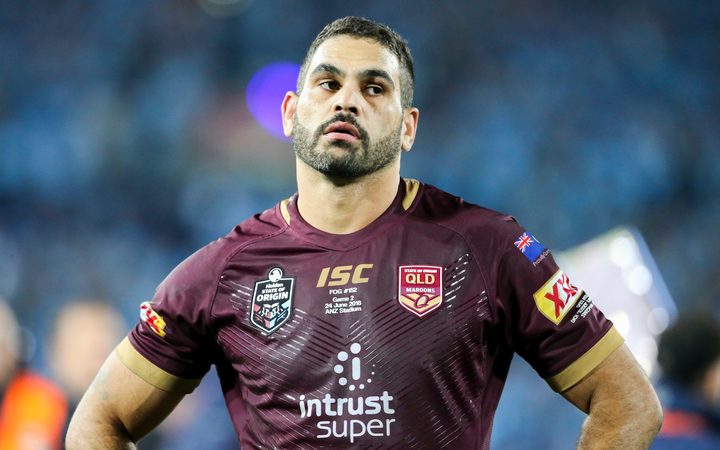 The centre had only played two matches for South Sydney this season before his latest injury setback.

Inglis, 32, played 39 Tests for Australia, 32 State of Origin matches for Queensland and won one NRL premiership title with South Sydney in 2014.

"I just think it's time and I think it's the right decision for myself. I've come to terms with it," he said at a media conference at the club's Redfern base.

"There has been a lot of speculation but as of today it's official. There are no regrets.

"My teammates are here. They didn't have to come today but that shows the care of the club.

"This club has given me everything, every opportunity. And my former club Melbourne Storm gave me my opportunity."

Inglis made his NRL debut for the Melbourne Storm in 2005 as an 18-year-old. He went on to play 117 games for the Storm before joining South Sydney in 2011.

Inglis burst onto the scene as an 18-year-old with Melbourne in 2005 and would go on to play 117 games at the Storm before joining Souths in 2011.

He has played 146 games for the the Rabbitohs, scoring 71 tries.

Inglis said he told his teammates after Saturday's dramatic win over the Warriors at the Sunshine Coast.