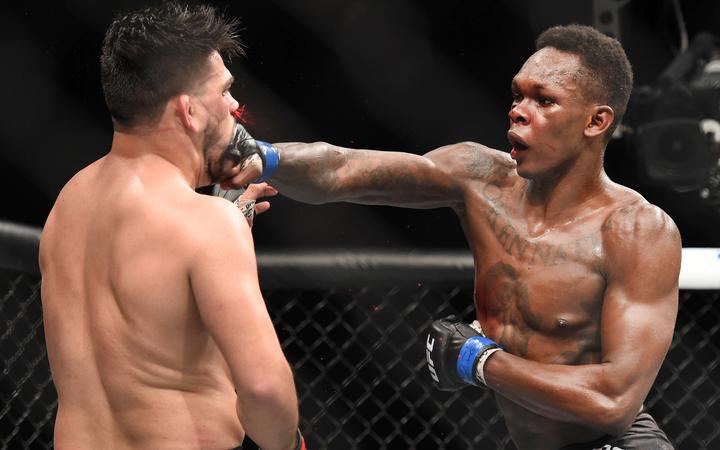 Honours were shared across the first four rounds, but the 29-year-old Nigeria-born New Zealander dominated the fifth and final round to take the title 48-46 in UFC 236 at the Octagon.

Adesanya's impressive striking game in the last round proved decisive against Gastelum's strong wrestling credentials, and he now becomes the first New Zealand-based fighter to win a UFC belt.

Adesanya's win over Gastelum improved his MMA record to 17-0 and his UFC log to 6-0.