Latest - The New Zealand squash player Paul Coll has been beaten in the quarter-finals of this week's world tour tournament in the Netherlands. 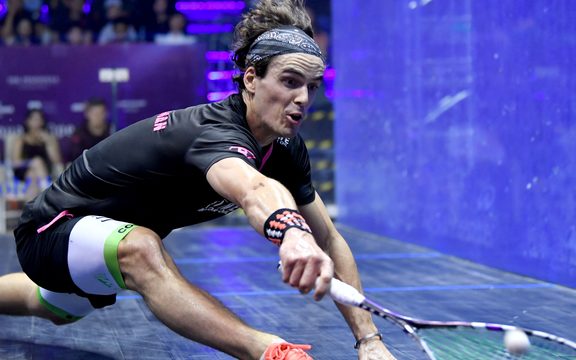 Gawad and Coll had met just three times on the PSA World Tour in the past, with the Kiwi claiming the last two victories.

However, the Egyptian made sure to change that run of form as he came from one game down to beat the Kiwi.

Coll will now train before playing at the El Gouna Platinum tournament in Egypt in just under a week.

The Los Angeles Lakers and head coach Luke Walton have agreed to part ways after the team posted a disappointing 37-45 win-loss record and failed to end a playoff drought stretching back to 2013. 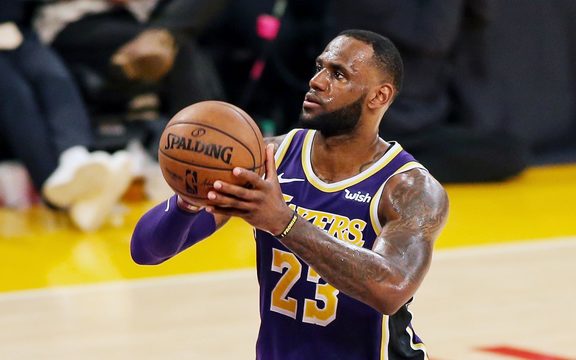 Walton spent two seasons at the helm of a team that struggled to find the right pieces to complement 15-time All-Star LeBron James in his first season in Los Angeles.

"We would like to thank Luke for his dedicated service over the last three years," Lakers general manager Rob Pelinka said in a press release.

"We wish Luke and his family the best of luck moving forward."

Former Cleveland Cavaliers coach Tyronn Lue is seen as an early frontrunner for the job.

Lue, who won two championships with the Lakers as a player, coached James to a championship with the Cavaliers in 2016.

The Spaniard glanced the ball into the top right corner of the net from Matt Ritchie's cross to put Newcastle ahead after 32 minutes despite Leicester having dominated possession.

"It was a good game against a good team," said Newcastle manager Rafa Benitez.

Leicester remain seventh on 47 points, while Newcastle moved up to 13th on 38 with their first away win since December.

France's next rugby coach should not come from abroad after amateur clubs voted against the idea in a referendum initiated by federation president Bernard Laporte. 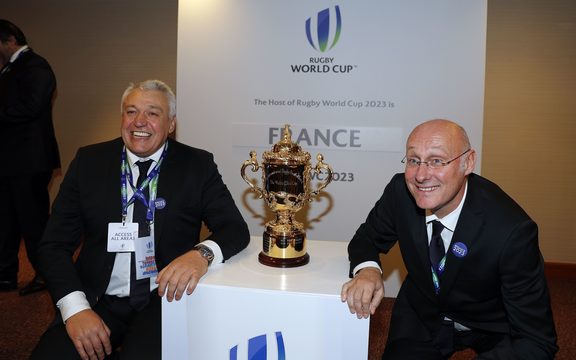 President of the French bid Claude Atcher (left) and French rugby President Bernard Laporte pose with the trophy after France was named to host the 2023 Rugby World Cup. Photo: AFP

The clubs voted 59 percent against a foreign coach replacing Jacques Brunel, whose contract expires at the end of this year's World Cup.

France, who have never been trained by a foreign coach and will host the 2023 World Cup, have slipped down to eighth in the World Rugby rankings and face an uphill task to advance from their 2019 World Cup pool, which features England and Argentina.

"I will respect this choice," Laporte said in a statement.

Taking a foreign coach to get France back to the top had been raised as an option with the names of Warren Gatland and Eddie Jones being cited.

Stormers end tour on a high

The Stormers struck early and ran in three tries in a nine-minute burst after the break to end their Australasian tour on a high with an emphatic 41-24 Super Rugby victory over the Rebels in Melbourne. 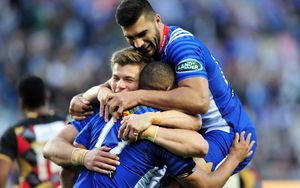 The Stormers are through to the quarter finals wihout having played a New Zealand Super rugby side at any stage. Photo: Photosport

Three successive defeats had made for a miserable trip for the Stormers but a brilliant individual try from winger Dillyn Leyds in the third minute gave them early hope of returning to Cape Town with a fourth win of the season.

Five tries, including two from winger Ruhan Nel, played a big part but the victory was built on a huge defensive effort from the tourists at the Melbourne Rectangular Stadium.

"I think the boys were really fired up and they put their bodies on the line tonight," said Steven Kitshoff, standing in as Stormers captain for the rested Siya Kolisi.

"I think it was an unbelievable effort from forwards and backs."

Arsenal has launched an investigation into the racist abuse suffered by Napoli defender Kalidou Koulibaly during their 2-0 Europa League quarter-final first leg victory in London.

A Snapchat video emerged on social media after the match where a fan at the Emirates Stadium can be heard using a racist term towards the Senegalese.

"We utterly condemn the use of any racist language and have launched an investigation to identify the culprit," an Arsenal spokesman said.

"We operate a zero tolerance approach and anyone behaving like this is not welcome at Arsenal and will be banned from matches.

"We have an extremely diverse community of fans who are all part of the Arsenal family and such incidents are rare at Emirates Stadium."

"We are in the 21st century, what happened is unacceptable," Amiens' Gouano said on beIN Sports.

"I wanted to make a point when I asked to stop play. We are all equal."

The French League (LFP) said in a statement that Dijon had identified a man who abused Gouano and that he had been arrested.

The LFP added that its disciplinary commission would look into the case.

Another record for Storm captain

Cameron Smith has become the highest point scorer in the history of the NRL as the Melbourne Storm made it five wins in a row with a hard-fought 18-12 victory over North Queensland in Townsville. 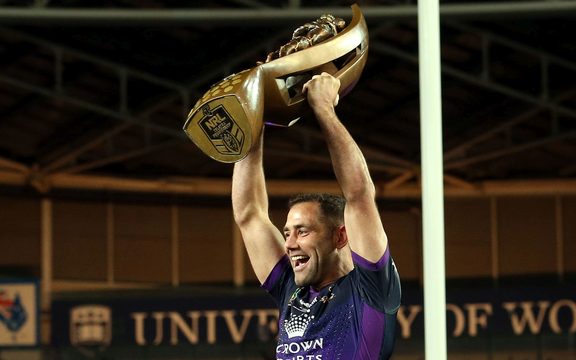 The Melbourne skipper landed a penalty goal in the 49th minute of the match to take his career tally to 2420 points, eclipsing the previous mark of 2418 held by former Bulldogs winger Hazem El Masri.

The Storm have moved four points clear at the top of the ladder, for the timebeing at least, while the Gold Coast Titans have moved off the bottom of the table.

The Titans have beaten the Penrith Panthers 30-24 on the Gold Coast to move above the Cowboys on points differential.

The Wellington Saints have opened their National Basketball League season with an emphatic 106-79 win over the Hawke's Bay Hawks in Wellington. 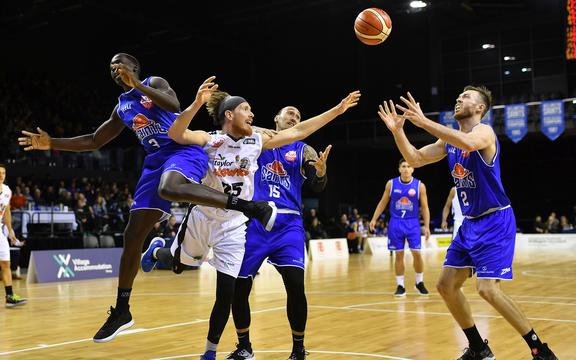 Daniel Kickert scored 14 points for the Hawks but was sidelined for the second-half with a back complaint.

The Saints will now face newcomers the Southern Huskies next Friday in Wellington, while for the Hawks the turnaround is much quicker as they race home to Hawke's Bay to play the Super City Rangers tonight.

Fabian Coulthard has pipped his team-mate Scott McLaughlin as Ford Mustangs filled the top three places in the second practice session for this weekend's Supercars event at Phillip Island. 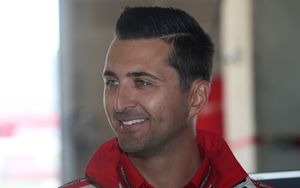 Cameron Waters made it an all-Mustang top three, from the Nissan of Rick Kelly, while the Holdens of Shane van Gisbergen and Jamie Whincup were 10th and 11th.

Bottas tops the timesheets in Shanghai

The championship leader, a point clear of Mercedes team mate Lewis Hamilton after two races, set a benchmark time of one minute 33.330 seconds in the afternoon.

The Finn was just 0.027 seconds clear of Vettel, who was fastest in the morning by a 0.207-second margin ahead of Hamilton.

"We made it to the top of the timesheets but it is always very difficult to find a good balance through an entire lap on this track," said Bottas.

"Ferrari still seem to be quicker than us on the straights, whereas we were better in most corners in FP2 (the second session)."

Red Bull's Max Verstappen was third fastest in the afternoon, 0.221 seconds off Bottas' best, but the 21-year-old struggled with shifting gears and clutch issues throughout the session.