The number of race courses to close later this year has been cut from ten to seven by New Zealand Thoroughbred Racing.

The NZTR Venue Plan consultation document, released in January, proposed 10 venues would close but the Blenheim, Wairoa and Reefton tracks have received a reprieve subject to each evneue being upgraded.

Location played a part in retaining each of the three tracks said NZTR chief executive Bernard Saundry, particularly in the case of Wairoa where its distance from other alternative venues on difficult roads, was a concern. 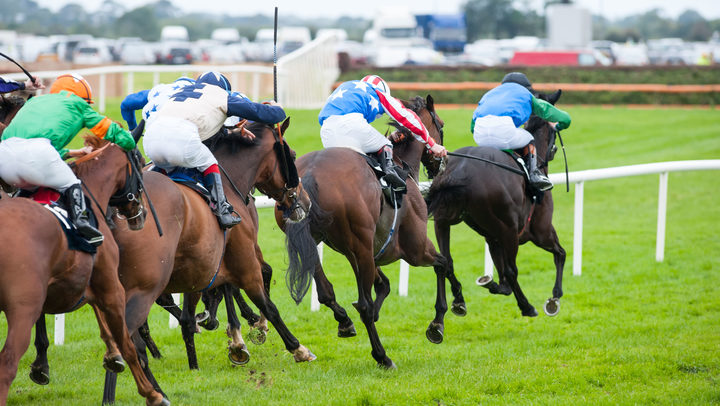 "The club also demonstrated that it had strong community and wider industry support, however there are still issues with the standard of the venue's facilities," Saundry said.

"The decision to allow the club to race at Wairoa is contingent upon some work being undertaken before NZTR will continue to support racing there in the future."

The continuing need for a transport hub for horses travelling between islands played a significant part in the NZTR Board's decision to retain Blenheim.

"As with Wairoa, there is work which needs to be undertaken by the club to secure its future at Blenheim."

While it was initially recommended that both Hokitika and Reefton tracks be closed and the clubs relocate to one of the two other West Coast tracks, the NZTR Board saw merit in retaining three tracks on the Coast. 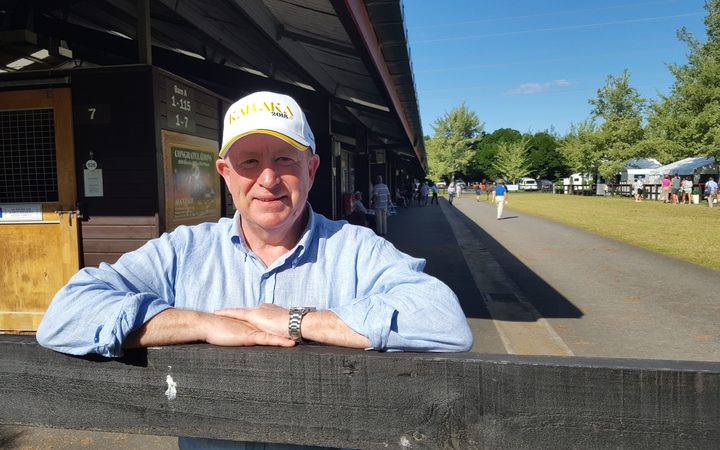 "The Board saw the benefit of Reefton for the time being as it provides additional accommodation for horses on the Coast circuit," Saundry said.

"While it is the smallest track in the country and does need work to improve it as a racing venue, it does provide us with potentially better track conditions and an alternative venue if there is significant rain on the Coast during the traditional circuit."

The clubs which will relocate from the 2019/20 season are cDargaville, Thames, Stratford, Westland, Waimate, Winton, and Wyndham.

Four of those - Dargaville, Thames, Waimate and Wyndham - have all recently raced at other venues.

The NZTR plan suggests 27 tracks remain in use by 2030, but Saundry said "the board focused solely on the 2019/20 season....and venues which were listed to close from the 2024/25 season onwards will be considered later in the year."