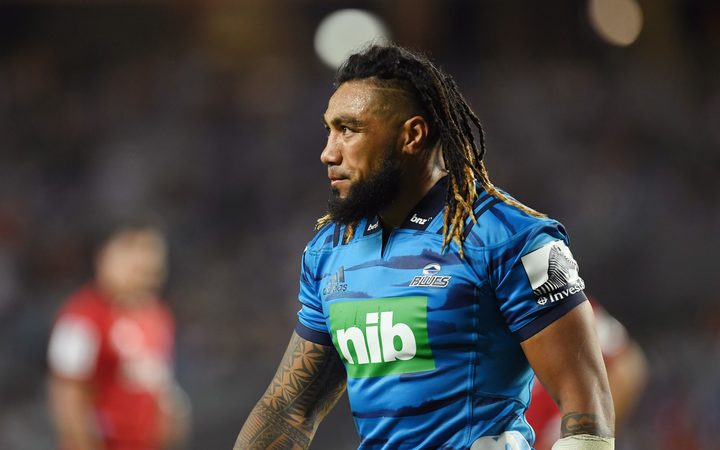 A milestone night for Waratahs fullback Israel Foloau ended on a sour note as his team went down 32-29 to the Blues in a tense clash in Auckland on Saturday night.

The result lifted the Blues to fourth overall and within sight of second in the New Zealand conference.

With his team trailing 22-21 midway through the second half, it was a loose pass from Folau that ultimately proved decisive, allowing Nonu to charge 40m for his team's final try.

MacDonald said 36-year-old Nonu, who is back in New Zealand after departing for France following his second World Cup triumph in 2015, was outstanding.

"When he decided to carry, he carried with massive purpose and got us over the gain-line.

"His defence was abrasive and then he showed his versatility with a 55-metre wipers [kick] into the corner.

"When you've played over 100 tests like he has, it's invaluable on the field. I've got no no doubt the result, the way it went in the end, he had a big part in that."

Wallabies star Folau scored one try and set up another to help the Waratahs claw back from 17-0 down before they ultimately fell short at Eden Park.

It was unfortunate for the world class fullback, who was a threat throughout and leapt in trademark style from a Bernard Foley cross-kick to open the Waratahs' scoring. 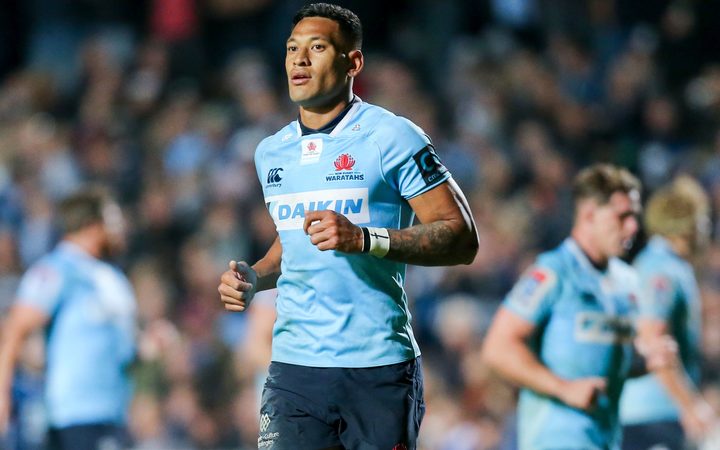 That was his 60th Super Rugby five-pointer, giving him the outright lead on the competition's all-time try-scoring list, one clear of former Blues flyer Doug Howlett.

However, it wasn't enough to make up for a mediocre start in which the Waratahs allowed the Blues to roll over the advantage line and rack up 17 points in 17 minutes.

Former All Blacks great Nonu threw the last pass for tries to Tom Robinson and Caleb Clarke and they were never headed from there as the Blues clocked up a 10th win over the New South Welshmen at Eden Park in 11 meetings.

Folau said there was enough to suggest the Waratahs can rediscover their winning touch when they face the Australian conference-leading Melbourne Rebels after next week's bye.

"We shot ourselves in the foot by giving the Blues too much of a head start," he said.

"There are a whole lot of positives out of this game. When we found ourselves in attacking opportunities, we turned that into points."

Folau was humbled by the try-scoring record.

"It's a huge honour and a privilege to get that personal accolade.

"There's some great names along that list there. It's a team effort and without the team, those things wouldn't be possible."

The Blues improve to 4-3, having notched four successive wins for the first time since 2011.