Wellington Phoenix boss Mark Rudan says he's coaching the A-League form's side heading into the stretch to the finals. 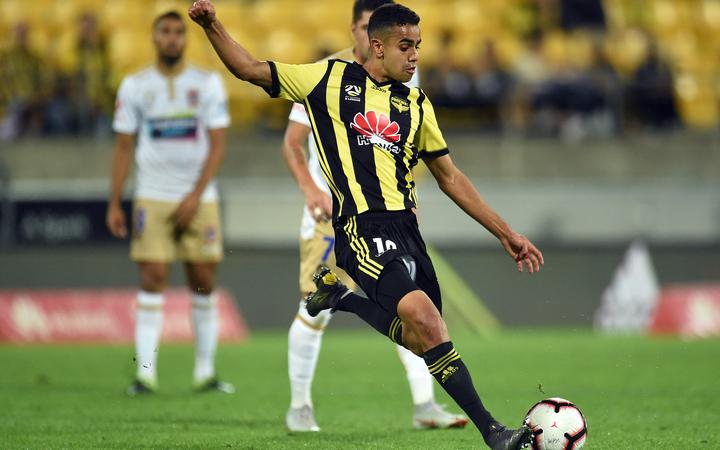 The Phoenix travel to meet Adelaide United on Sunday with Rudan spruiking their purple patch of 15 goals in three consecutive wins.

"We're the form team of the competition," he said.

"These guys have their shoulders pinned back, their chests are out. They're loving coming in to work and there's an air of confidence about us."

And their strong recent form has Rudan bullish about the looming finals campaign.

"I think we are pleasant on the eye and play a robust, dynamic style of game," Rudan said.

"I have been saying that for a number of weeks now.

"If you look at the way we have evolved since the start of the season, it's just reward for the players.

"People are saying a lot of nice things about the way we're playing."

Rudan is keeping his replacement for Louis Fenton at right-back under wraps ahead of the twilight fixture against Adelaide.

Adelaide have a sterling recent record against Phoenix, unbeaten in the past 10 encounters.

But Wellington captain Andrew Durante said the trip to Coopers Stadium held no fear, given the current mood of the team.

"I believe even if we didn't finish in the four, we can beat anyone, anywhere," he said.

"If it was to be fifth or sixth spot and we had to go on the road, no problem."