Black Caps batsman Ross Taylor will play one-day cricket for English county side Middlesex in the lead up to this year's Cricket World Cup. 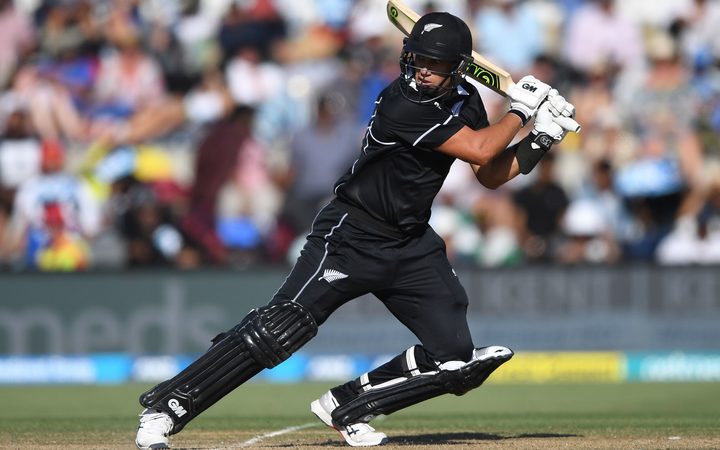 Ross Taylor in action for the Black Caps. Photo: PhotoSport

The 35-year-old has been released by New Zealand Cricket (NZC) to take up a short-term contract with the London based franchise, who play their homes games at Lord's.

The contract means Taylor will only attend the first of three Black Caps training camps at Lincoln, near Christchurch this month and will miss the New Zealand XI games in Australia.

Taylor leaves for London in a fortnight and will play five round-robin games for Middlesex with the potential of a quarter and a semifinal on the second weekend of May.

The Black Caps depart for the World Cup on May 19.

Southee's last over went for 29 as he conceded 61 from his four overs in Bangalore's five wicket loss to Kolkata.

The New Zealand men's sevens team have made a strong start to the Hong Kong leg of the World Series. 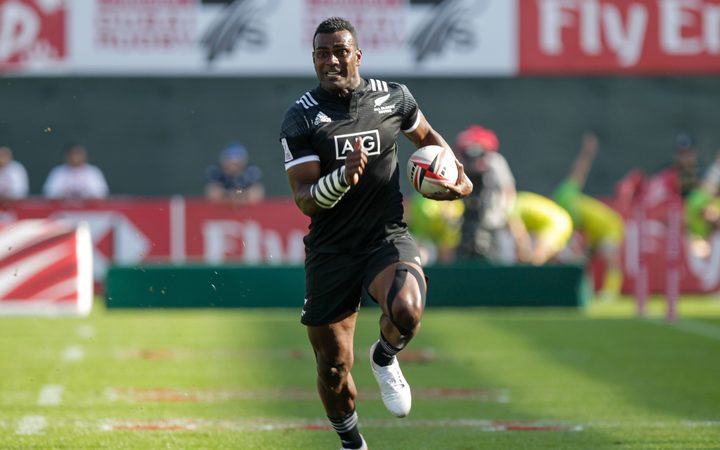 The world champions thumped Australia 40-19 in their tournament opener overnight on Friday, then went on to dispatch Kenya

Joe Ravouvou and Regan Ware both scored doubles against Kenya, with Ravouvou adding to the two he scored in New Zealand's big win over Australia.

The All Blacks Sevens played in white jerseys in their first pool game as a way of honouring the victims of the Christchurch moqsue attacks, while before the match both teams linked arms in a huddle in the centre of the field to hold a minute's silence.

One medal is guaranteed and several more are possible when seven New Zealand boats contest their respective medal races at the Princess Sofia Regatta on the Spanish island of Mallorca.

Andy Maloney will be racing for gold in the Finn class in Palma overnight on Saturday (NZ time), going into the top 10 medal race with a six-point lead over four-time world champion and reigning Olympic champion Giles Scott from Great Britain.

It will be a two-horse battle for gold between Maloney and Scott but Josh Junior is in prime position to collect bronze, going into the double points medal race with a handy 12-point lead over fourth.

Elsewhere, Alex Maloney and Molly Meech are second heading into the 49erFX medal race, Gemma Jones and Jason Saunders fifth in the Nacra 17 and there will be three New Zealand crews in the 49er top-10 showdown, illustrating the strength and depth of the Kiwi 49er team.

Paul Snow-Hansen and Dan Willcox narrowly missed out on the men's 470 medal race, slipping from third to 11th overnight.

Andy Maloney and Junior have sailed consistently well all week, and Maloney was third and fourth today, but Scott closed the gap by winning both of today's races.

Ko and Lee drop of the pace

Ko was two shots off the lead in sixth place after day one at the ANA Inspiration, the first women's major of the year at Rancho Mirage in California.

But she plummeted down the leaderboard after a dire three-over second round 75, which left her with a two-round tally of 145, nine strokes behind leader In-Kyung Kim of Korea.

Ko paid the price for inconsistency, offsetting an eagle and two birdies with three bogeys and a quadruple bogey at the par-4 sixth.

Lee also fell off the pace at the Texas Open, dropping from sixth down to a share of 28th after an even-par second round of 72.

The 28-year-old New Zealander double bogeyed the par-4 fourth, but regained ground when he birdied the next four holes. Three bogeys on the back nine were redeemed by a last-hole birdie, but Lee still sits eight strokes shy of the lead held by Korean Si Woo Kim.

The New Zealand women's football team have gone down 1-0 to Norway in a training game in Spain as they continue their build-up to the World Cup in France. 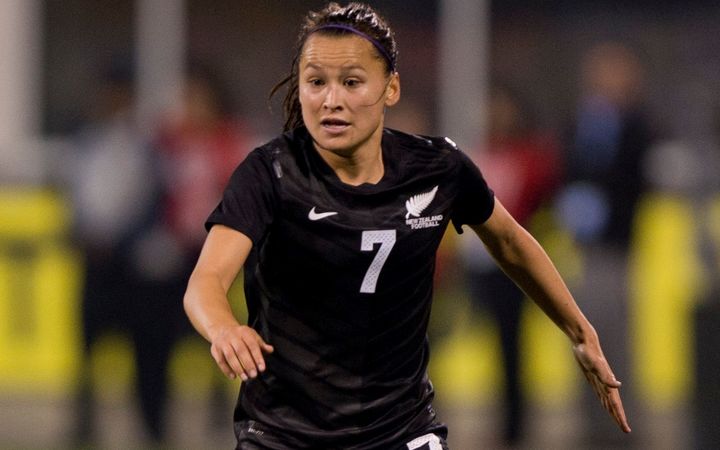 World No 12 Norway got off to the perfect start in Marbella on Saturday morning (NZT) when they took the lead in the ninth minute when forward Amalie Eikeland found the back of the net.

New Zealand coach Tom Sermanni made nine changes throughout the match and called the closed door game "the last chance for opportunities" as the Oceania Champions complete their build-up for the World Cup which begins on 7 June.

Sermanni said the training game was valuable as they got almost all of their outfield players on the field for decent game time.

"It has helped us to have another look at where we are at in relation to our preparation and also our level of match fitness.

"Performance-wise we had some really good spells in the first half. I felt we were a bit disjointed in the second half and a lot of that has to do with the numerous changes that we made.

"It was a valuable exercise for us in looking at what we need to do at this stage."

The team now has three days to prepare for an A international against Norway at the same venue on Tuesday.

Sermanni said with only a handful of games - where they will play World No 1 USA, World No 4 England and World No 33 Wales - until the World Cup, the time for experimenting is over.

Steven Adams's Oklahoma City Thunder have recorded back-to-back wins for the first time in almost a month after beating the Detroit Pistons 123-110 on Saturday.

Four days after dispatching the Los Angeles Lakers 119-103, the Thunder produced a dominant last quarter to secure the win after trailing 34-30 at the end of the first quarter and 66-65 at halftime.

Leading 97-96 at the three-quarter mark, the Thunder ran away with the final stanza 26-14 to secure the win. Adams produced another double-double performance, collecting 14 points and 14 rebounds, as well as nailing two monster blocks.

It's the first back-to-back wins for the Thunder since they beat the Utah Jazz 98-89 on March 11 and the Brooklyn Nets 108-96 two days later.

Oklahoma currently sit seventh in the Western Conference, and have secured a spot in the play-offs with three matches of the regular season remaining.

Stokes feels pub fight the making of him

Ben Stokes claims his fight near a Bristol nightclub and subsequent court case could be the best thing that has happened to him. 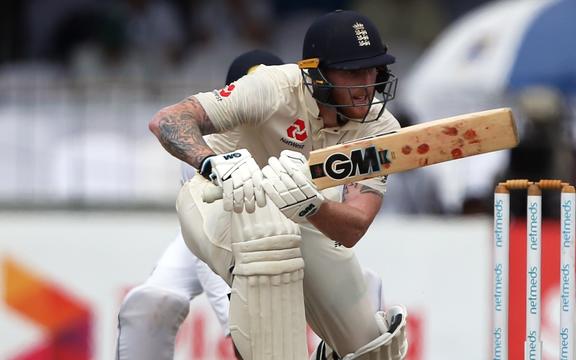 The England allrounder was found not guilty of affray after denying the charge last August following a six-day trial.

Stokes wasn't selected by England as he awaited the outcome and missed the 2017-18 Ashes in Australia. In all, he missed five Tests and 11 white-ball internationals.

The 27-year-old, currently playing for Indian Premier League's Rajasthan Royals, told London's Daily Mirror on Friday the incident had changed him for good.

"It must be a subconscious thing that I was that close to my career ending and being thrown away just like that, maybe that is it," he said.

"Thinking all this is going to be taken away from me."

Stokes said the affair had changed the way he does things.

"Nothing good happens after midnight. I still go out but if you mean going 'out out'? I don't go 'out out' any more."

After his trial Stokes was cleared to continue his international career by the England and Wales Cricket Board after pleading guilty to bringing the game into disrepute at a disciplinary hearing.