A year and a half ago the cricket world cup was the furthest thing from allrounder Jimmy Neesham's mind in fact he's revealed he wanted out of the game.

Having been dropped from the national team and struggling to perform for Otago Neesham was ready to quit but was persuaded by players association boss Heath Mills to take a break from the game.

He moved provinces joining Wellington and returned to form and the Black Caps and has now made the world cup squad after narrowly missing out on the 2015 tournament. 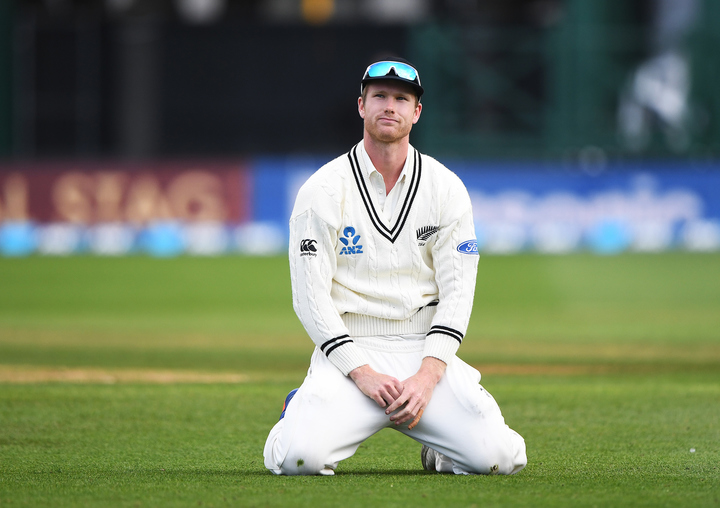 Jimmy Neesham was ready to give the sport away 18 months ago. Photo: Photosport NZ

"I actually called Heath Mills and told him I was going to retire ...but he convinced me to take a little break and come back three or four weeks later and obviously from then on being able to make progress steadily and join Wellington and then make the Black Caps again it's been a surreal rise," he said.

Neesham puts his return to the Black Caps down to forgetting about success and looking for enjoyment.

"I'd given the other way around a crack - hoping to get enjoyment from succeeding but once I paid less attention to the runs and the wickets and less attention to hitting balls for two and half hours a day before a game and more attention to going out there and enjoying a game with your mates that's when the results started to come."

Neesham said getting psychological help also played a big part in returning to the game.

"Basically starting from the bottom and working out where all the frustration was coming from. I'm not really much of a communicator at the best of times, I don't think many New Zealand blokes are - so I was just able to talk through a few of the struggles I was having off the field and it only took four or five sessions before I could see some progress and feel confident about going back onto the field again. 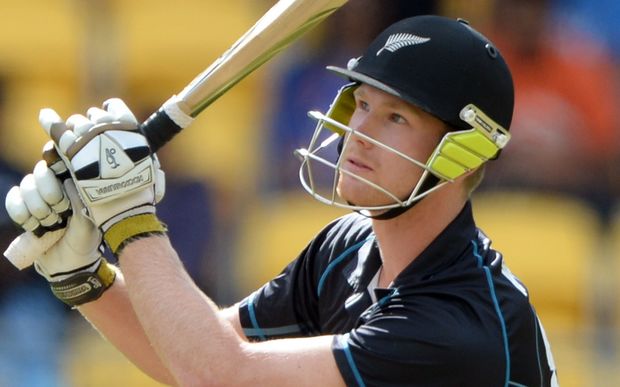 Jimmy Neesham has found enjoyment in the game again and success has followed. Photo: Photosport

"It had got to the point that anyone could see it was necessary (to get some help) ...waking up in the morning and opening up the window and hoping it was raining is not the ideal way to be starting a day of cricket and so I had got the point of needing to have a full overhaul in the way I was approaching the game."

"I sat down in the winter and tried to think about what my situation was when I played my best cricket and that was when I turned up at Otago and my first couple of years there in an exciting new environment so I wanted to replicate that as much as possible and Wellington came to the table."