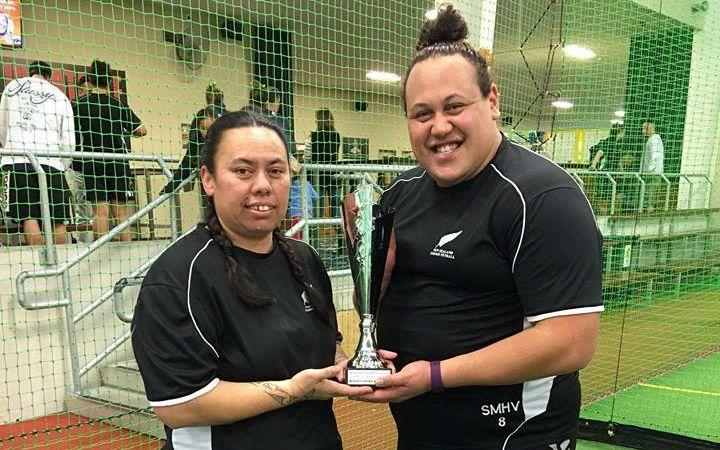 Hansen-Vaeau's appointment was announced by the NZ Men's & Mixed Netball Association last week. She will co-coach the men's invitational teams that compete in the June International Series against the Silver Ferns, Fiji and an All Stars team.

"The transgender community, especially the younger ones, are actually feeling like they have a space in the game and Netball New Zealand have worked with us to be able to play in the women's netball competition.

"The visibility of this appointment helps the community feel like they are included because there is no visibility anywhere else where transgender is acknowledged. Coaching is hard to get into in general let alone the dynamics of being transgender, this is going to uplift the trans netball community to help them to aspire to take up coaching and not feel that there's no space for them," Vaeau said.

While the New Zealand men's players have been hailed for their services to the sport, Vaeau has dedicated more than 15 years of her life to growing New Zealand netball for men and women, both as a player and coach.

Hansen-Vaeau's first encounter with the Silver Ferns came at a training opportunity in 2002 by then-coach Ruth Aitken.

Aitken wanted to simulate a training session against the calibre they would meet against the Australians at the Commonwealth Games later that year where they eventually finished second.

The result has seen her become the 'go to' contact for succeeding coaches Waimarama Taumaunu, Janine Southby and now Noeline Taurua. 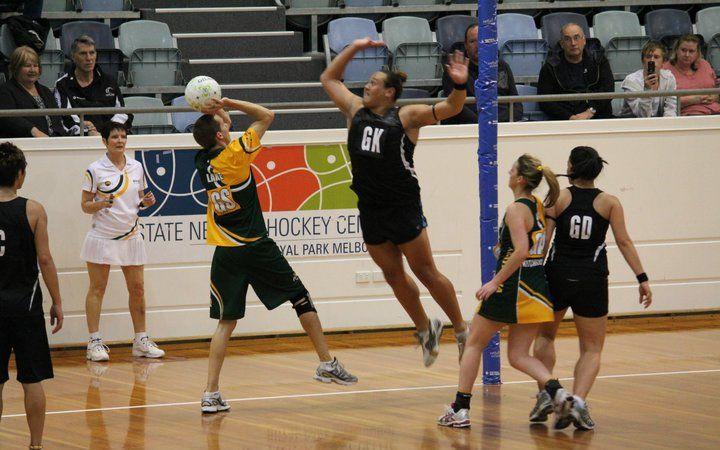 Since then, as well as developing men's and mixed netball, Vaeau and the men's netball fraternity have helped prepare domestic teams like the Northern Mystics under former coaches Debbie Fuller and Noeline Taurua, and most recently the Northern Stars under Kiri Wills.

"They offer us really strong opposition, getting a tall defender over Maia [Wilson]'s shot is critical every week so she gets her shot up no matter who the defender is," Wills said.

"They give really tall shooters for our defenders to work on when we face players like Ellie Bird and they change the physicality of the game. They are invested in us and want to see us perform.

"It's great that the men are being recognised for the work they have been doing for the last decade, their game is growing and becoming more competitive so the recognition from our national coach is great praise."

It's a venture Australian men's player Junior Levi said their organisation were wishing they had thought of first.

The 218cm-tall goal shooter, who was born in Auckland, is a beacon for the Australian and Queensland men's teams and is set to qualify to play for New Zealand in June. 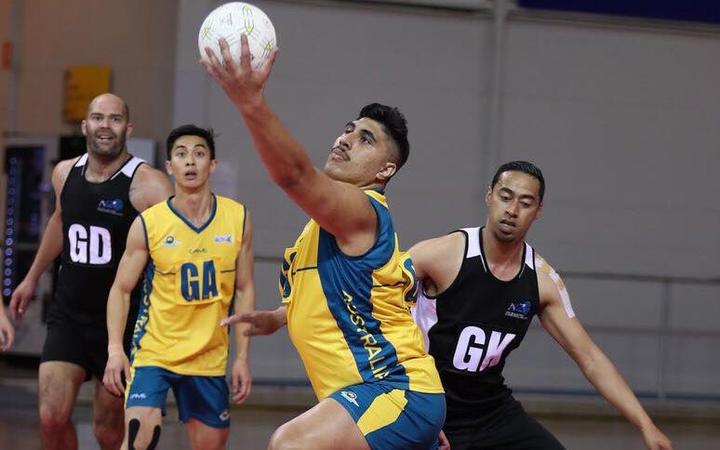 As a regular training partner for Taurua's Sunshine Coast Lightning, Levi has grown up idolising the Ferns throughout his career and the opportunity to be part of this match was too good to refuse.

He said the upcoming series against New Zealand and Fiji is all the envy across the ditch.

"The Australian men's netball association are definitely jealous and even Netball Australia as an extension are feeling the same because it's definitely an innovative move.

"It gets people talking and gets attention to the sport worldwide which, if anything, Australia really want to be on the forefront of," Levi said.

For Vaeau, though, it's also an important step forward in recognition and acceptance on a world stage for the transgender community.

"It's really going to uplift the community and it will hopefully want to make people aspire to take up coaching and not feel that there's no space for them," she said.

"That's why I love this sport, because netball doesn't have a bias."