A last-minute try to replacement halfback Te Toiroa Tahuriorangi has secured another overseas win Super Rugby for the Chiefs after they edged the Jaguares 30-27 at Estadio Jose Amalfitani in Buenos Aires. 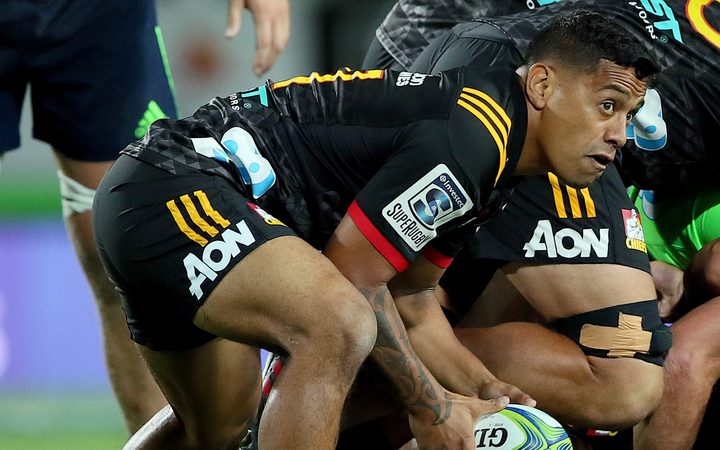 Tahuriorangi scored in the 79th minute to give the Chiefs their second win of the season, after thumping the Bulls 56-20 in Pretoria last weekend.

A stop-start opening 40 minutes gave the Chiefs a useful 17-6 halftime lead, the visitors scoring twice through Damian McKenzie and Tumua Manu, after a smart dink - and lucky bounce - from Marty McKenzie to go up by 11.

The Jaguares clawed back the deficit with tries from Joaquin Tuculet and Pablo Matera to level the scores at 20-20 at the end of the third quarter.

They went ahead when Matias Orlando scored in the 73rd minute after Damian McKenzie had edged the Chiefs in front with his third penalty of the evening three minutes earlier.

The Chiefs had scored nine tries off the back of scrums this season, more than any other team in the competition, and they made it 10 at the death when Tahuriorangi crossed for the winner.