"I'm not good enough. And I can say to myself, 'OK Ray take some time off' but there is not time because at the end of the year you want to go to the World Championship," an emotional Van Barneveld said. 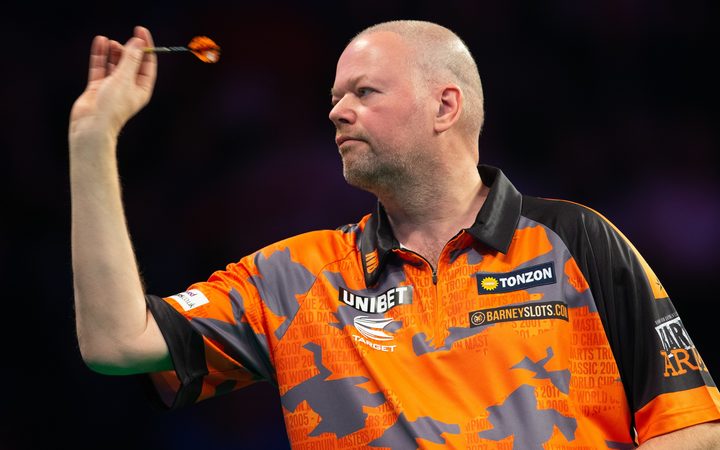 The 51-year-old known as 'Barney' had announced in November he would retire after the end-of-year PDC World Championship held at Alexandra Palace in London, which would have been a fitting stage on which to end his stellar career.

Van Barneveld, who had tears in his eyes when he faced Van Gerwen, won four BDO world titles and one PDC world crown plus two UK Open titles as well as the Las Vegas Desert Classic, the Grand Slam of Darts and the Premier League.

Confirming that he would not try to qualify for the next World Championship, Van Barneveld added: "I don't want the pain any more. It's good to say that everyone loves you but they don't have one single clue what I'm going through. It's pain every single week for the last three or four years."