They've yet to play a down for him, but the Arizona Cardinals probably are ready to vote Kliff Kingsbury the coach of the year.

Speaking at the NFL league meetings in Phoenix, Kingsbury said he will give players a timeout to check their phones during team meetings.

Kinsgbury, 39, said he did the same thing when coaching at Texas Tech and anticipates giving his players a phone break every 20 to 30 minutes.

"They're itching to get to those things," he said. 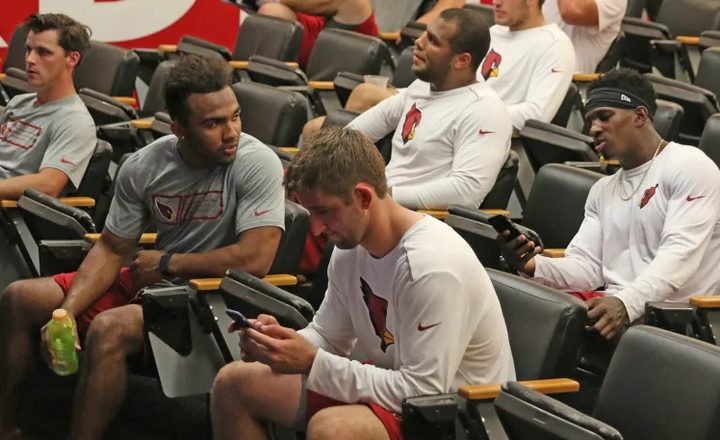 He said he saw his college players grow impatient and lose attention in the meetings.

"You start to see kind of hands twitching and legs shaking, and you know they need to get that social media fix, so we'll let them hop over there and then get back in the meeting and refocus," Kingsbury said.

The coach said it's just the way it is working with this generation of athletes.

The average age of the players on the Cardinals' roster at the start of the season was 26.5, which was the 25th-oldest team in the league. 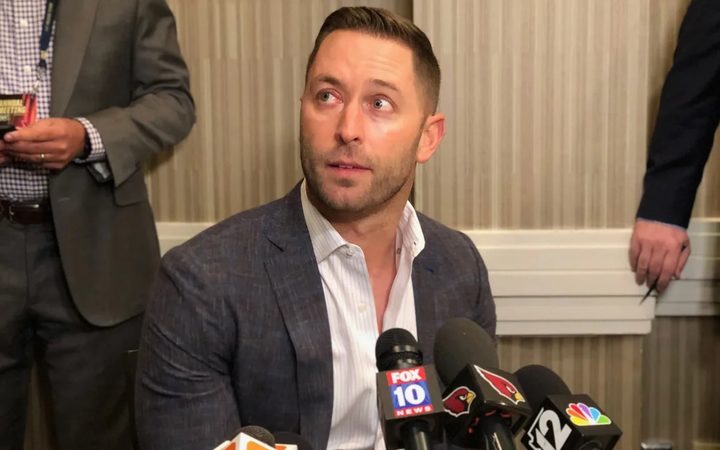 "I think coming from the college ranks to obviously, those young men, it's got to be quick hitters, 20 minutes at a time, give them a break and get them back in," he said. "We want to make sure that when we have them, they're focused, and they're locked in, and we're maximizing their time.

"So if we've got to split it up or have shorter meetings, that's what we do."