The Tactix have consigned the Mystics to their fifth straight loss of the national netball premiership, beating the Aucklanders 52-48 in Nelson today. 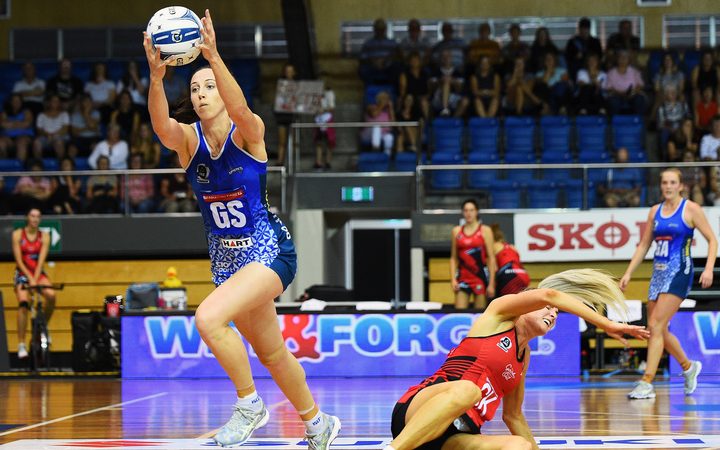 The Tactix did their best to snatch defeat from the jaws of victory, squandering a 17-goal lead with 12 minutes remaining as the Mystics produced a withering 20-9 final quarter surge.

Pocketing their second win of the season, the Tactix dominated for 45 minutes of the match, increasing their lead with every quarter before they were thrown off-stride by the late-charging Mystics.

Both teams piled on the defensive pressure, and both were forced into shooting changes as the game progressed.

Goal shoot Ellie Bird shouldered much of the shooting burden for the Tactix, nailing 44 of her 52 attempts while the introduction of Grace Nweke proved pivotal for the Mystics.

Bailey Mes (13 from 22) moved out to goal attack, while the 17-year-old Nweke provided an outstanding target and landed 32 of her 37 attempts.