The head coach of the New Zealand women's cricket team Haidee Tiffen will not reapply for her job when her contract expires at the end of July. 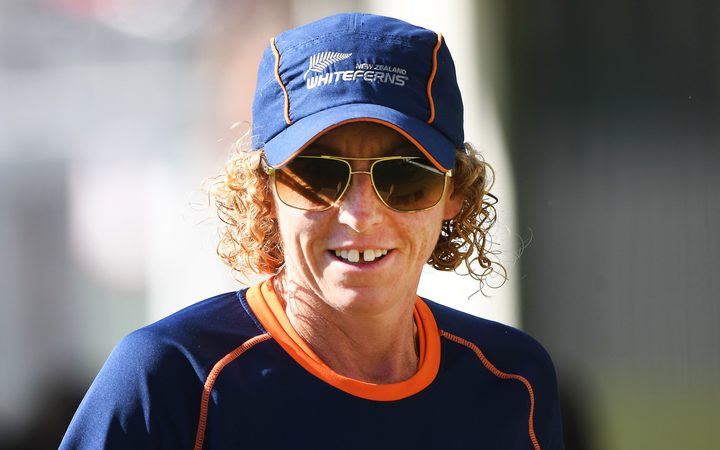 After taking leave for the White Ferns recent one-day international series in Australia, Haidee Tiffen confirmed on Friday she will soon be completing her four-year tenure in the role.

The former New Zealand international player was on leave for the series as a result of the findings from the review of their disappointing World T20 campaign last year, which she said were "confronting and challenging".

"I believe in collaboration, hard work, respect, and team first and I have enjoyed developing a learning environment where players are supported and encouraged to take responsibility to be better every day", Tiffen said in a statement from New Zealand Cricket on Friday.

The statement said Tiffen wanted to look for other opportunities to develop her skills and work with a wider range of people, possibly in different codes.

New Zealand Cricket chief executive David White said Tiffen had been a valued and highly-respected member of the White Ferns.

"Haidee's made a decision and we understand and respect that.

"She is a talented and committed coach who leaves NZC with her head held high, and knowing she has a healthy future in the game.

"Women's international cricket has been making some rapid gains of late and Haidee has worked tirelessly in what has been an increasingly-competitive high-performance environment.

"We wish her well and thank her for the integrity and passion she has brought to the role."