Other nations are standing up and taking note of New Zealand Snow Sports' programme after a successful northern season comes to an end for New Zealand athletes. 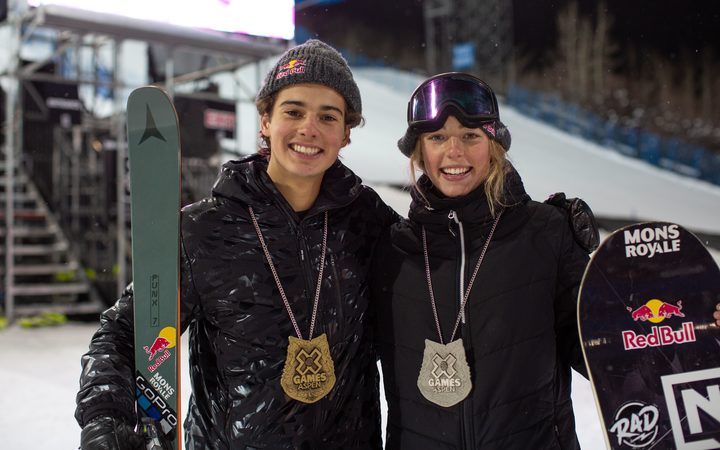 This week Queenstown teenager Alice Robinson followed up her world junior Giant Slalom title with a second place finish in the World Cup finals in Andorra.

Snow Sports New Zealand's high performance manager Ashley Light says there has been interest from overseas and while they're happy to have teams train and compete here during our winter, they don't want to give away too much of what they're doing.

"I suppose it's a bit like the All Blacks, that level of success and people start to realise that things are going quite well and they're quite interested to know what we're doing."

"So that intellectual property that we have, we're keeping that protected but at the same time making sure that we're able to benefit from having that elite level around us as well." 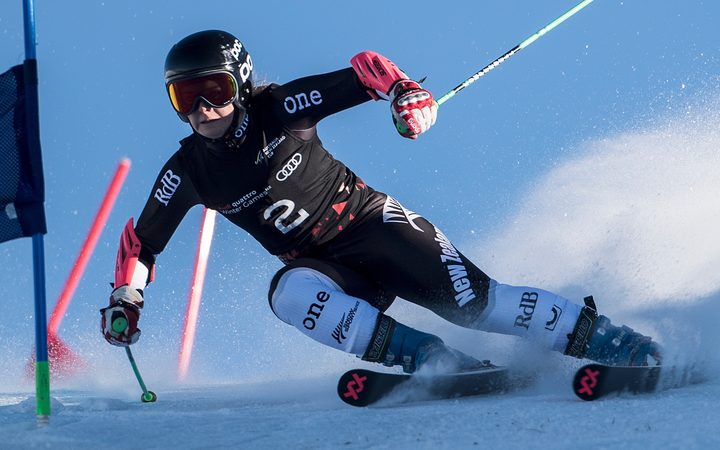 Porteous, Sadowski-Synott and Robinson are just the tip of the what has become a strong group of young athletes flying the New Zealand flag around the world.

Ashley Light says they've been using some of their funding to go deeper into their talent identification programme because the current average age of medal contenders in the events they're focussing on is 17.

"That suggests to us that we need to be looking after our athletes from the age of 10 or 11 and to go deeper into that age group you've got to have some resources so that's really been the focus to enable the next generation of Zoi's and Nico's to come through and be competitive when they're 18."

Snow Sports New Zealand now has eight full time coaches, double what they had a few years ago, and some of their time is spent attending junior events around the country and even just watch kids performing on the slopes. 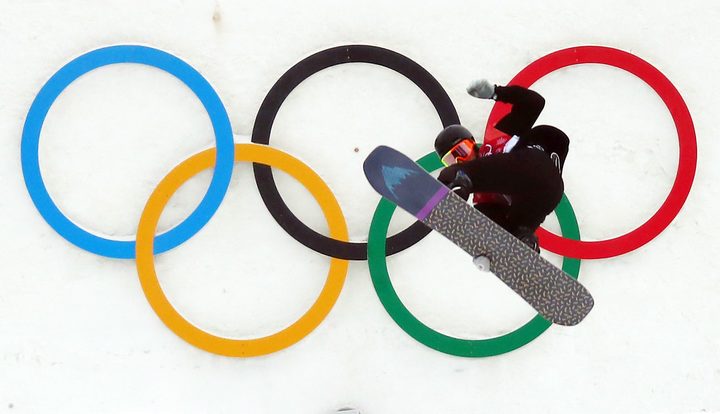 Light says success has increased interest and that will in turn increase the standard of coaches.

"What we're trying to do here is create an environment where we want to best coaches to be knocking on our door and a group of coaches that the athletes from outside look at and want to be coached by and want to be part of that environment, so it's a honey pot approach, the sweeter the scent coming from the programme you can attract more quality talent from coaching providers and athletes."

Light says New Zealanders success overseas will also help the local snow industries and that could well be seen at the New Zealand Winter Games in September.