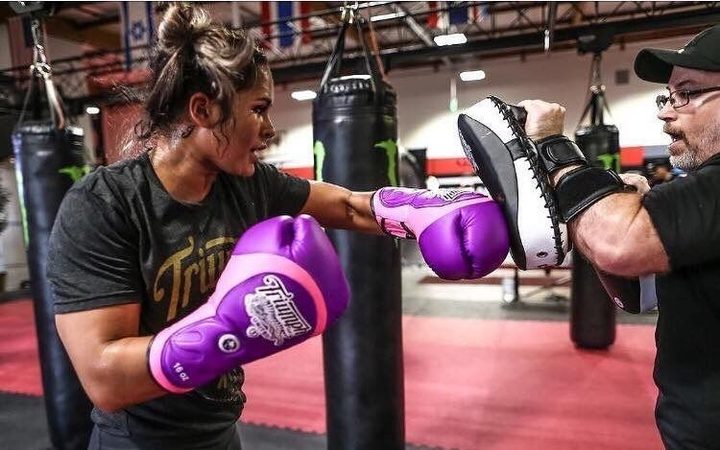 Kickboxer Genah Fabian has her sights set on featuring in the UFC, but if her teammates at City Kickboxing have taught her anything, it's that nothing is handed to you in professional MMA.

29-year-old Fabian has been fighting for nearly seven years, mainly out of Thailand where her passion for muay thai kickboxing was realised and has been sharpening her tools at the Combat Sports Academy in the U.S as well as Auckland's City Kickboxing when she visits home.

After winning the Women's Muay Thai Council (WMC) world title last month, Fabian is now set to make New Zealand women's MMA history as one of eight competitors in the Professional Fighters League elimination competition starting in May, to be aired on ESPN.

"It's been a huge sacrifice, but it's paid off... I've won a world title and I'm about to take on this lightweight tournament," says Fabian

"I would love be a world champion and go all the way but first things first I want to take out this entire tournament, but I do have obstacles in the way."

"I bring the elite striking style to this pool, so it will be style versus style and it will be about who can negate each other best on the night."

The PFL is an MMA organisation run by New Zealand-born muay thai world champion, and K-1 World Grand Prix fighter Ray Sefo who despite offers from other networks such as Fox, gained a contract with ESPN rubbing shoulders with the UFC.

The women's division will feature for the first time this season when PFL debut on ESPN with fighters competing in a tournament style competition where the winners determine who progresses with a grand prize of one-million dollars. 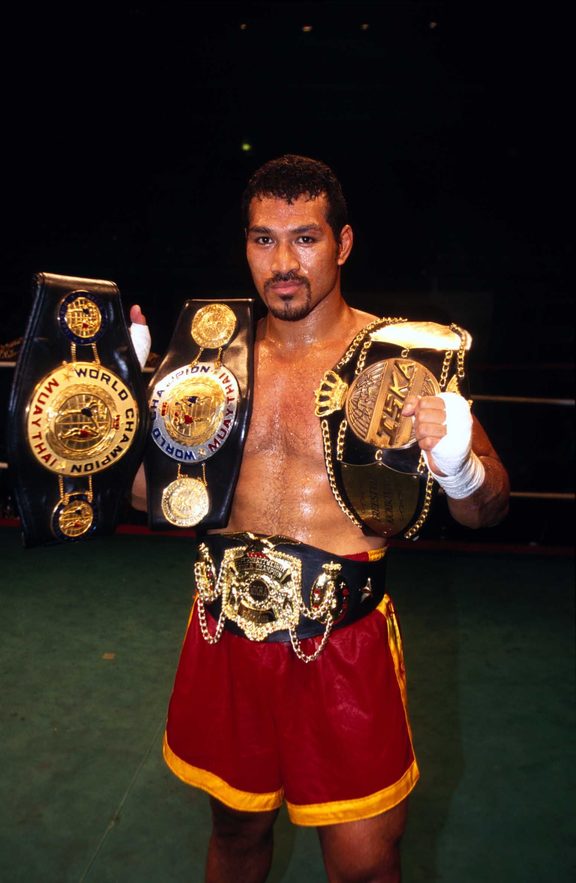 The six-time muay thai world champion Sefo likens Fabian's journey to his own after also starting his career in Auckland and is happy to welcome the first fellow country-woman to the ranks.

"I wasn't sure if we would have enough 155-pound female fighters, but to my surprise it fell into place and sign women from all over the world and I am proud we have a Kiwi representing New Zealand," says Sefo

"New Zealand is a beautiful country but in this situation, you have to go out and strive to be the best, like myself. Talking to Genah she's leaving so much behind but created this opportunity,"

"I told her nothing beats hard work and when your mind is set on something and you are striving to be the best, those opportunities will present itself."

Alongside Fabian in the 8-woman tournament is a range of fighters including former UFC, Bellator and Invicta fighters, notably, two-time Olympic judo gold medallist Kayla Harrison who is heading the card and former UFC fighter Canadian Sarah Kaufman who has faced greats Ronda Rousey, Miesha Tate and Valentina Shevchenko.

Fabian may have started her fighting career as a 23 year old but has always been a natural-born athlete. As an Auckland Girls Grammar student Fabian found early success on the athletics track qualifying for the junior Olympics as well as becoming a competitive rower when she lived in Australia. 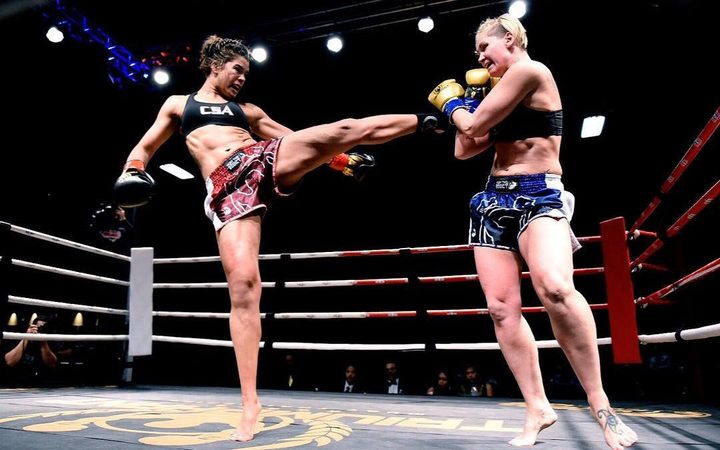 The Samoan-German-Māori says the skills she has collated over the years makes her a force to be reckoned with.

While she prides herself on a strong striking game, Fabian has been working at Team Alpha Male alongside UFC Hall of Famer Urijah Faber who has been assisting with her grappling and wrestling training.

"Once it was all announced I got really fired up, it's put an extra pep in my step because I don't do fight camps but I train all year round so nothing changes except refining things for the game plan," says Fabian

"The goal is to make it to the UFC and get there with the boys but do so safely. This gives me an opportunity and platform to perform and put my name out there to show the fight world who I am."

All going well, Fabian has an extension clause on her contract to compete again in season two of the Professional Fighting League in 2020.