The Wellington allrounder and former Black Cap Luke Woodcock will retire from cricket at the end of the season.

His final game for Wellington will be against Canterbury at the Basin Reserve on Sunday. 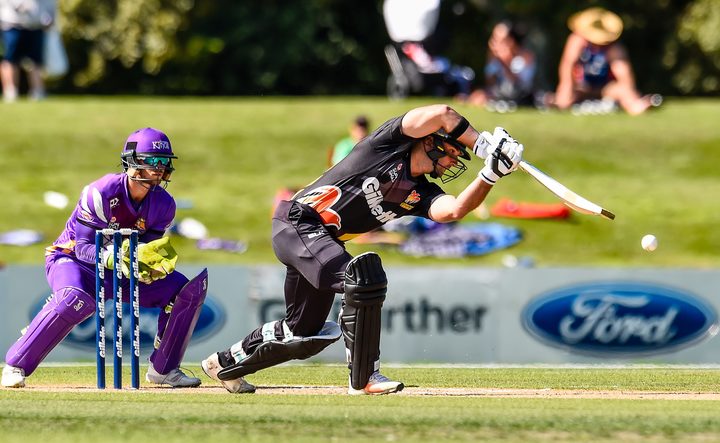 He's made 384 appearances for Wellington across all three formats scoring 10,594 runs and taking 339 wickets.

He made his debut for the Black Caps in a T20 international against Pakistan in 2010 and went on to play four ODIs and three international T20s, earning selection in the 2011 World Cup squad.

"It just feels right at this stage to move on," he said.

"You always get told that you'll know when things are coming to an end and in all honesty, I never really believed that. But over the last six to nine months things have started to kick in around that final stage of my career and the decision not to play in the Ford Trophy this year was probably a sign it was time to call it a day."

"To reach 100 games in all three formats is pretty special and won't probably sink in until the season's done, but I'm really proud of being able to do that for Wellington," he said. 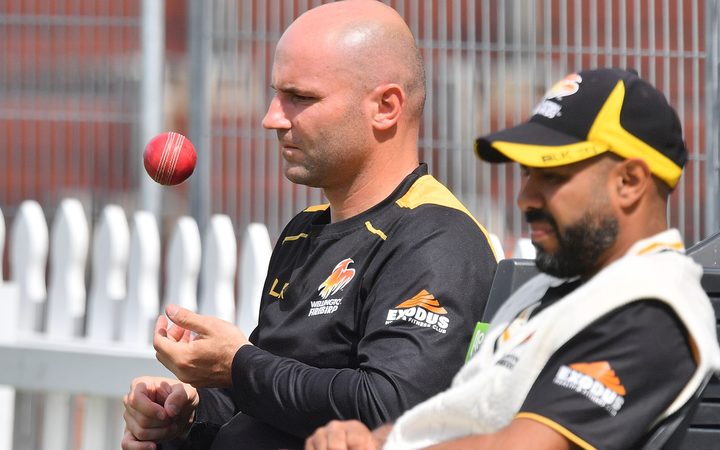 "Woody's such a huge presence in our changing room, he connects really well with the younger guys and has a good connection with the older guys and I don't think you can ever fully replace a character like that.

"As a cricketer he's just been Luke Woodcock, he's never been anyone else but himself and that's quite special because he's always had the abilities he's got now, and he's just enhanced it as he's understood more and more about the game."