Liverpool and Barcelona have become the last two teams to qualify for the European Champions League quarter-finals. 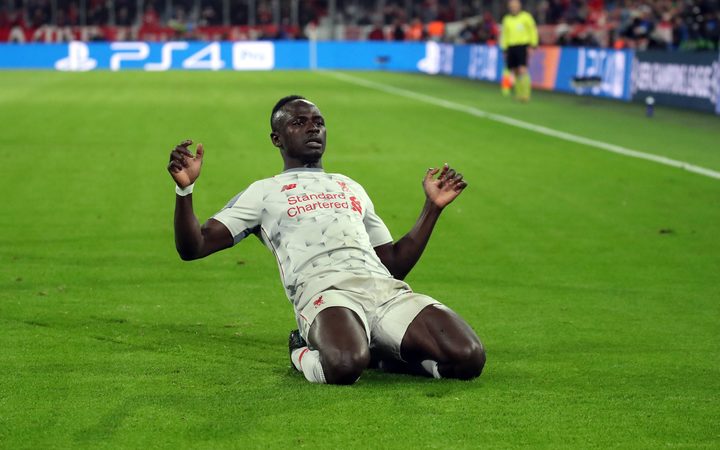 Sadio Mane scored twice in a dominant performance by the five-times European champions.

Last season's runners-up Liverpool completed a full house of English teams in the last eight, the first time this has happened since the 2008/9 season, with Tottenham Hotspur, Manchester United and Manchester City already through.

Barcelona's Lionel Messi grabbed a double in a 5-1 romp over Lyon that sent the Catalans into the last eight.

The first leg of that tie also finished goalless.

Barcelona went ahead at the Nou Camp through Lionel Messi's penalty on 18 minutes while Philippe Coutinho tapped home the second in the 31st after good work by Luis Suarez.

Lyon pulled one back through Lucas Tousart on 58 minutes to but further strikes from the electric Messi, Gerard Pique and substitute Ousmane Dembele wrapped the game up for the Catalans.

The other teams into the last eight are Juventus, Porto and Ajax.

The draw is made on Saturday.