New Zealand driver Scott Dixon has made a good start to the defence of his Indycars title in the United States. 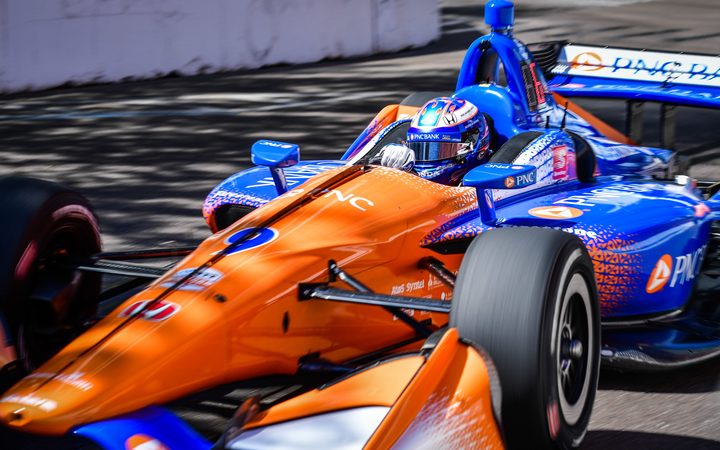 Dixon has finished second in the opening race, the St Petersburg Grand Prix in Florida.

Dixon, who started fourth on the grid, finished behind American Josef Newgarden.

Pole-sitter Will Power of Australia was third.

Dixon said: "All in all, a great day for the whole PNC Bank crew. Pit stops were phenomenal. Great points. Obviously, we were going for a win, so we just came one stop short, but congrats to Josef. Drove a hell of a race there and great strategy."

Newgarden takes a 13-point lead over Dixon into the second round of the series in Austin, Texas on March 24th.