Fullback Will Jordan and hooker Codie Taylor both scored two tries each as the Crusaders completed a record-breaking 57-28 demolition of the Chiefs in a display of clinical efficiency in Christchurch. 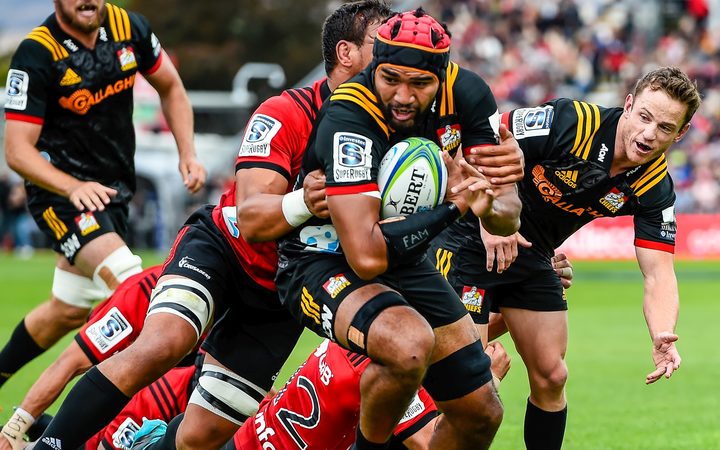 The Crusders scored five first-half tries and led 33-7 at halftime.

Taleni Seu, Etene Nanai-Seturo, Jack Debrezcini and Mitchell Brown scored tries for the Chiefs, who have now lost all four of their games this season.